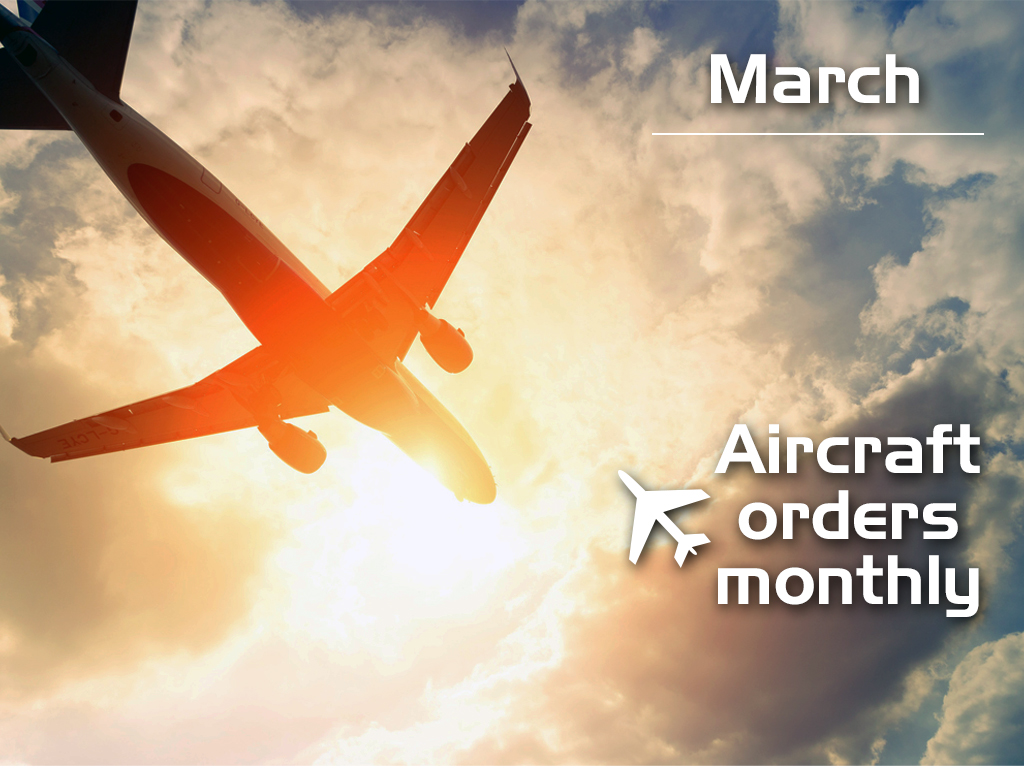 Each month Air Cargo News analyses the latest aircraft orders, both passenger and freighter.
Pegasus Airlines orders five 737s
Turkish low-cost carrier Pegasus Airlines and Boeing have finalised an order for five Next-Generation Boeing 737-800s in a deal valued at approximately $505m based on expected list prices at delivery.
Pegasus Airlines and its subsidiaries, Air Manas and Izair, operate a fleet of 58 B737-800s and a total of 69 aircraft.
The carrier is based out of Istanbul Sabiha Gökçen International Airport, operating an extensive network of domestic and regional services.
Pegasus Airlines chief executive Mehmet Nane said: “The performance of the B737-800 has proven reliability, fantastic operating economics and popularity with our customers.
"I am pleased that we will be continuing with this long-standing relationship that stretches back 20 years, adding more Boeing airplanes to our fleet."
Boeing Commercial Airplanes vice president, European sales, Monty Oliver said: "The 737-800 continues to be the best selling version of the very successful Next-Generation 737 family, accumulating over 7,000 orders worldwide."
Pegasus Airlines launched its first charter flights in 1990 and is owned by ESAS Holding, operating scheduled flights since 2005.
Pegasus Airlines flies a scheduled service to 33 destinations in Turkey and 70 in the rest of the world, bringing its total network to 103 destinations in 41 countries.

Air India to lease 14 Airbus 320neos
Air India and aircraft leasing firm Alafco have signed an agreement for the operating lease of 14 Airbus 320neo aircraft.
Today Air India already operates 66 A320 family aircraft including 22 A319, 24 A320 and 20 A321.
Airbus and Air India have enjoyed a very long term partnership; Air India was the first airline in India to operate A320s 27 years ago.

AEI bags second Kalitta B737-400 freighter conversion
Passenger to freighter conversion specialist Aeronautical Engineers Inc (AEI) has signed a contract with Kalitta Charters to provide its second 11 pallet position B737-400SF.
The aircraft, built in 1989 (MSN 24271), is high gross weight and is being modified at Commercial Jet’s Miami facility. The freighter will be re-delivered to Kalitta in June this year.

Norwegian adds two more Dreamliners to its fleet
Norwegian has signed an agreement to lease an additional two new Boeing 787-9 Dreamliners, enabling the company to launch even more intercontinental routes. Both aircraft are scheduled to be delivered in 2018.
With this new agreement, the company’s long-haul fleet will consist of 40 Dreamliners by 2020.