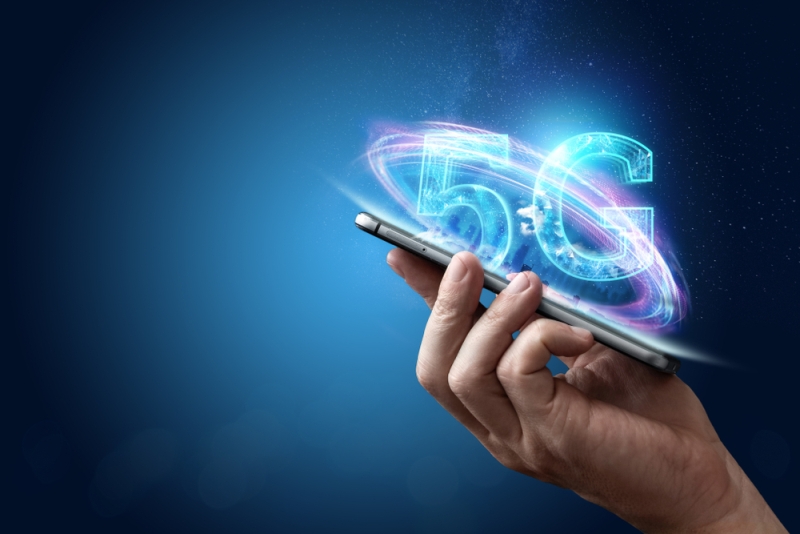 Airlines have been cancelling US services over concerns about the roll out of 5G networks despite mobile firms delaying their plans around airports for two weeks.

Yesterday, US telecommunications firms AT&T and Verizon said they would delay the implementation of their c-band 5G networks for two weeks around certain US airports in light of aviation sector concerns about the safety impact of the roll out.

They had been due to switch on the C-band 5G networks today (January 19).

The move was not enough to stop airlines cancelling flights. Emirates, Air India, Japan Airlines and All Nippon Airways (ANA) are all reported to have cancelled flights.

Other airlines, including Cathay Pacific and Lufthansa, are reported to have changed aircraft types to use aircraft where there are no concerns.

Japan Airlines and ANA have since resumed flights, they said.

Airline group Airlines for America had warned the roll out would cause “significant operational disruption” in the supply chain.

The trade association sent a letter, signed by 11 companies including Atlas Air Worldwide, FedEx Express and UPS Airlines, to stakeholders in government bodies urging them to take action.

“The ripple effects across both passenger and cargo operations, our workforce and the broader economy are simply incalculable,” warned the letter.

“Every one of the passenger and cargo carriers will be struggling to get people, shipments, planes and crews where they need to be. To be blunt, the nation’s commerce will grind to a halt.”

The airlines have requested that 5G be implemented “everywhere in the country except within the approximate two miles of airport runways at affected airports as defined by the Federal Aviation Administration (FAA) on January 19”.

In the US, 5G services will use frequencies in a radio spectrum called the C-band. These frequencies can be close to those used by radar altimeters, an important piece of safety equipment in aircraft, which could interfere with operations in low visibility.

In response, the FAA issued an order prohibiting many flight operations related to poor weather landings when C-Band 5G networks are within a certain range of airports.