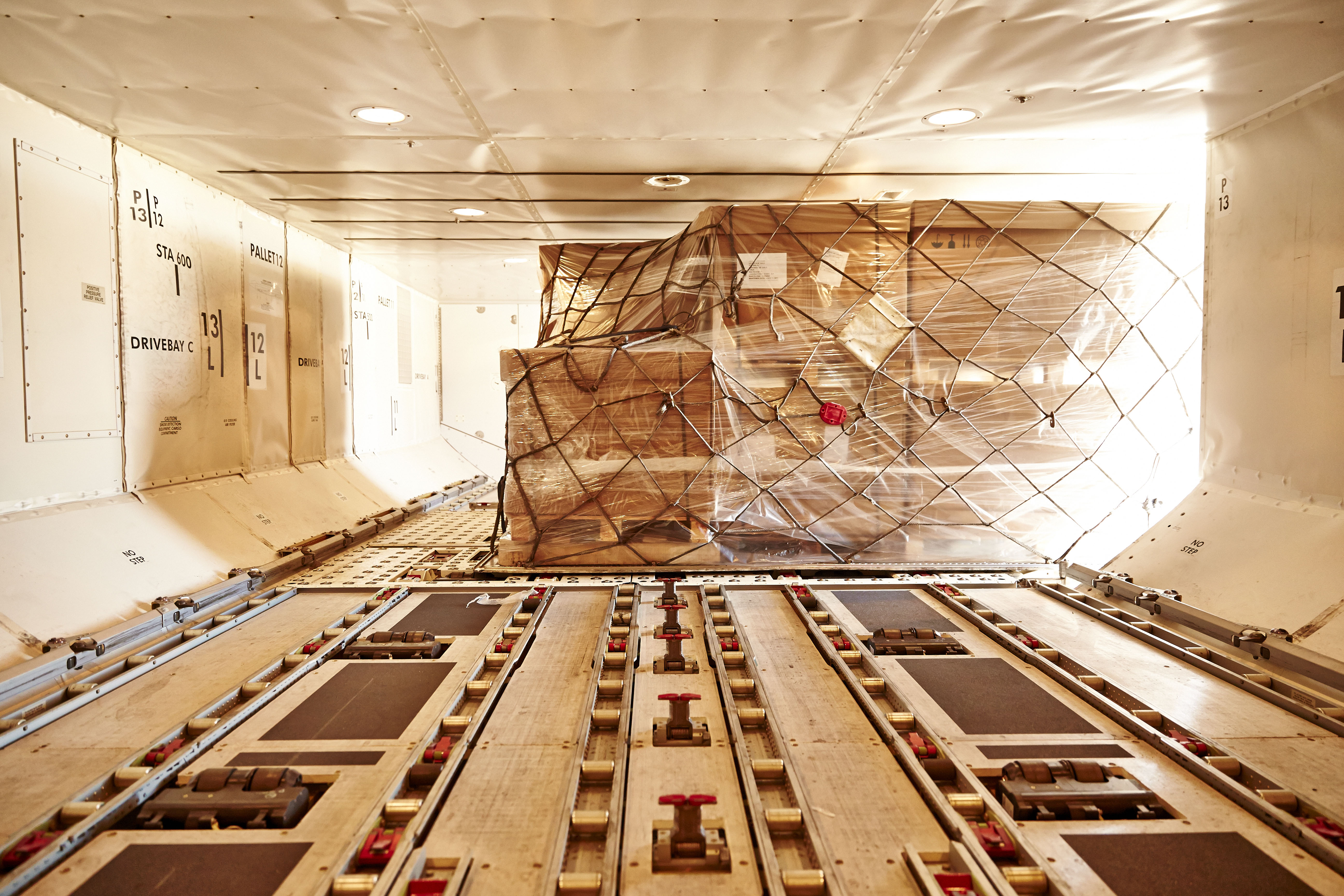 The majority of airline cargo bosses expect volumes to expand over the year ahead.
The latest IATA confidence index survey found that the results for cargo were “positive” and reflect “important developments in the demand environment”.
Respondents among the heads of cargo reported growth in air freight volumes over recent months, which is consistent with freight data and the resumption in growth in business confidence and world trade volumes.
“The outlook for cargo volumes remains positive, with 56% of respondents expecting an increase in demand over the next 12 months,” said IATA
Cargo yields were reported to have declined at a slightly slower pace in the second quarter of 2014, compared to a year ago, and the outlook for cargo yields for the next 12 months has improved.
While a majority of cargo respondents said they expect no change during the year ahead (57 per cent), an increasing proportion (31 per cent)) believes there will be a rise in yields.