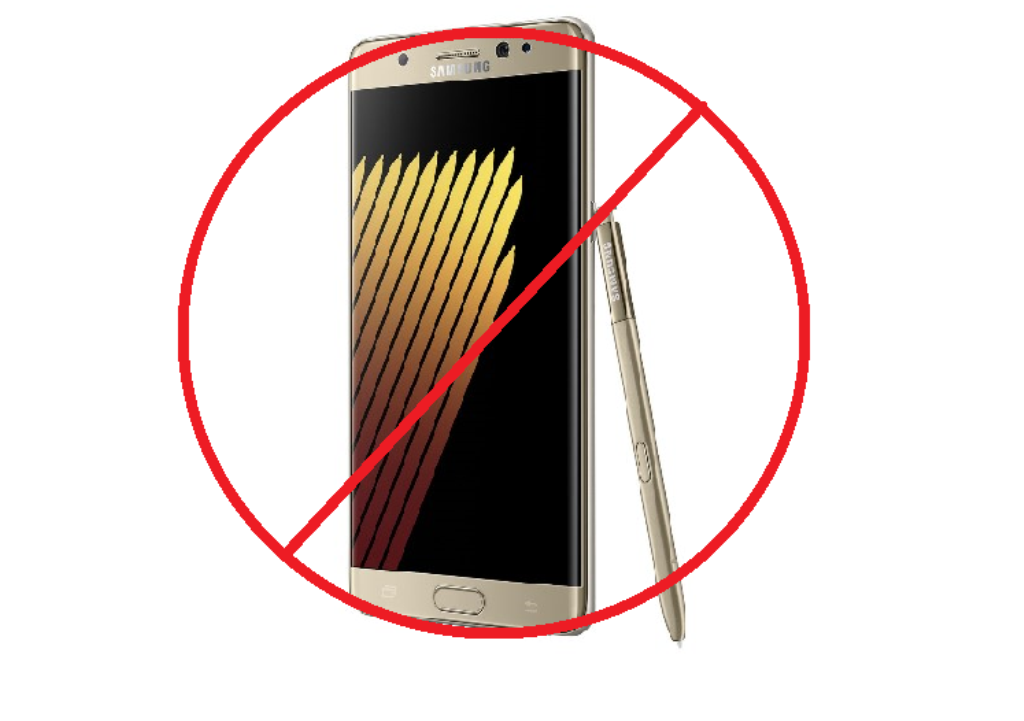 Airlines are banning the carriage of Samsung Note 7 smartphones as cargo after of spate of recent incidents that have seen the devices burst into flames sparked a product recall.
Yesterday evening, Air Canada Cargo issued a circular to customers warning that the devices would no longer be permitted as cargo unless coming from Samsung.
“As a result of the recent global recall of all Samsung Galaxy Note 7 devices, due to issues with its lithium battery, Air Canada Cargo will not accept these items for transport until further notice with the following exception: Shipments of Note 7 devices originating directly from the manufacturer out of Korea and Vietnam, will be accepted for transport.”
Earlier this week, Finnair Cargo issued a similar embargo telling customers: “As you probably are aware that based on a result of the investigation carried out by Samsung Corp, there is a fire hazard issue with the battery cell of their new mobile phone model, Samsung Galaxy Note 7.
“Finnair does not accept any cargo or mail shipments containing these Samsung Galaxy Note 7 devices.
“This embargo covers new shipments to distributors and possible return shipments from customers. It is effective immediately until withdrawn by a separate notification.”
The airline pointed out that conditions in IATA’s dangerous goods provision stated that Lithium batteries identified by the manufacturer as being defective for safety reasons, or that have been damaged, that have the potential of producing a dangerous evolution of heat, fire or short circuit are forbidden for transport.
The US Federal Aviation Authority has recommended that passengers do not to use their Note 7 devices on aircraft.
To solve the problem, Samsung will limit the batteries of its Note 7 devices to 60% of their capacity.
United Nations aviation regulator ICAO placed a ban on lithium-ion batteries as standalone bellyhold shipments on passenger aircraft in April, although batteries contained within electronic equipment can still be flown as bellyhold cargo.