Alaska Air Cargo signs up for conversions with Boeing 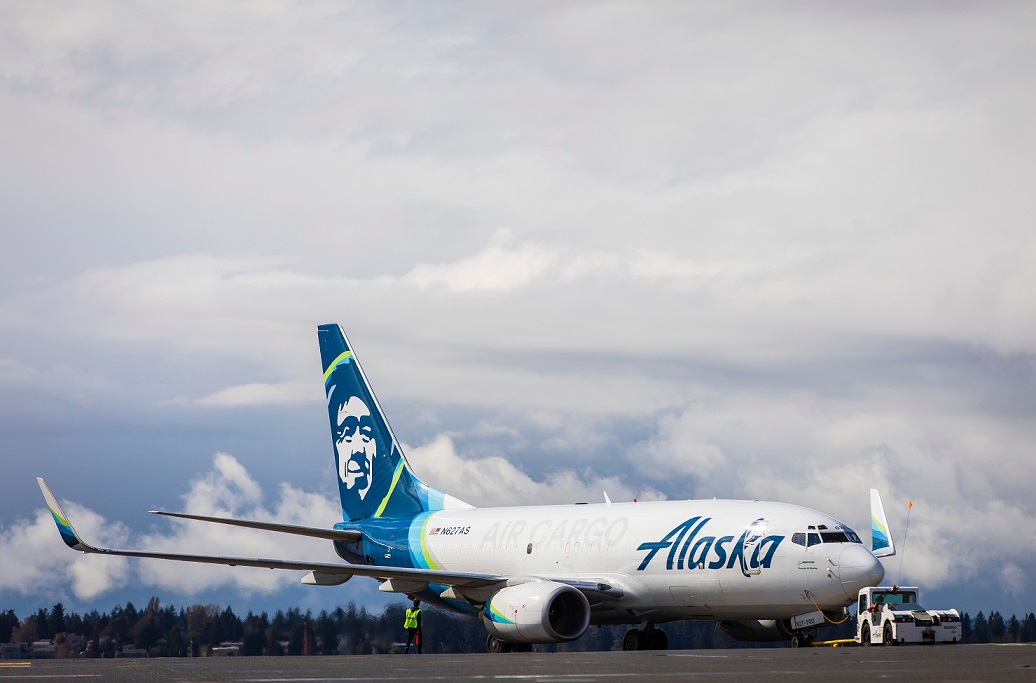 Alaska Air Cargo has revealed that its next two freighters will be converted by Boeing.

The company first announced plans to add two B737-800 freighters to its all-cargo fleet in March, but has now confirmed where they will be converted and given a timeline.

The aircraft will be converted by Cooperativa Autogestionaria de Servicios Aeroindustriales (COOPESA) in Costa Rica.

The two 737-800 airplanes will come from Alaska Airlines’ existing passenger fleet and will be leased from BBAM.

The planes will be converted from their passenger configuration beginning in 2023 with completion of the final aircraft by early 2024.

The carrier currently operates a fleet of three B737-300 freighters.

“We look forward to getting these 737-800s into service to support Alaska’s supply chain and connect cargo to over 100 cities we serve across North America.”

“Whether it is vaccines, medicine, household supplies or fresh food, our freighters keep rural Alaska supplied and connected.

“With service to 20 communities across Alaska, and only three accessible by road, adding new aircraft to the current freighter fleet allows expansion of our vital services to all Alaskans.

“The additional freighter capacity also allows us to quickly move seafood and other commodities from Alaska to points throughout the US.”

The B737-800 Boeing Converted Freighter provides a payload of nearly 23 tonnes with a range of 2,800 nautical miles.