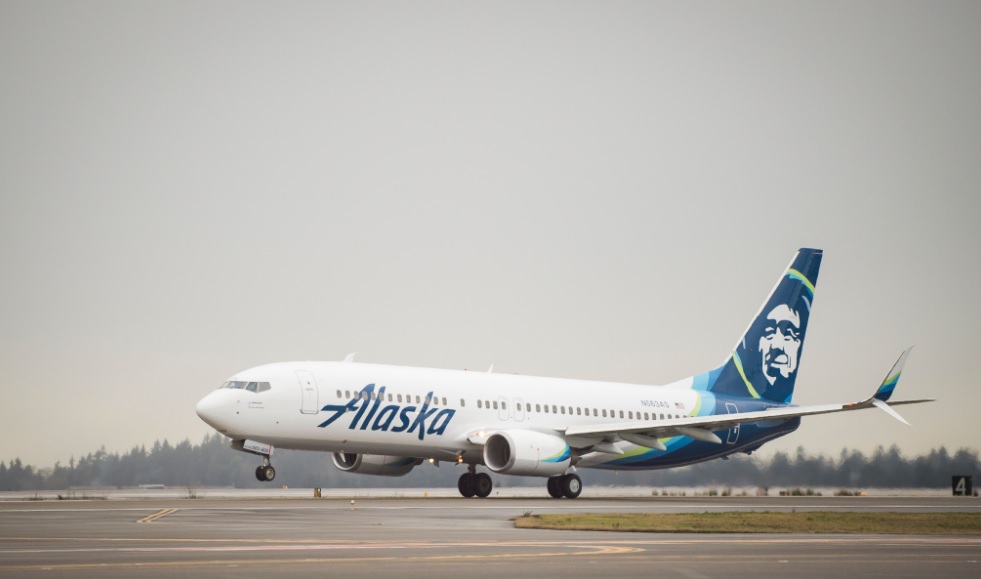 A strike-authorisation ballot will be carried out amongst Alaska Airlines pilots.

The Air Line Pilots Association Int’l (ALPA) said on April 22 that the ballot will open on May 9 and close on May 25.

If passed by the pilots, the vote would authorise union leaders at the airline to declare a strike when the group is given permission to do so by the National Mediation Board (NMB).

ALPHA said: “The pilot union’s leaders at Alaska Airlines unanimously voted to conduct a strike-authorisation ballot among their pilots. This means union leaders are officially requesting the Alaska Airlines pilot group, represented by the Air Line Pilots Association Int’l (ALPA), give them the authority to go on strike when legally permitted to do so. This would only happen if negotiations break down and the federal government authorises a walkout after the parties exhaust the required procedures of the Railway Labor Act.”

Currently, there are approximately 3,100 ALPA pilots at Washington, US-based Alaska Airlines, whose primary hub is Seattle-Tacoma International Airport. However, Alaska Airlines told Air Cargo News that the vote would not impact freighter flights or air cargo flown on passenger flights.

“We are aware of ALPA leadership’s authorization of a strike vote. Initiating a strike in our industry is rare and does not happen quickly. This vote is not uncommon in this stage of negotiations and was expected. The vote will not impact our guests or operation. We remain committed to reaching agreement on a new contract that values our pilots’ contributions. Our latest proposal represents the largest investment ever made by the company and would increase pay, flexibility and secure jobs.”

Pilots at Alaska Airlines have been negotiating the terms of a new contract with the airline since 2019. Pilots undertook industrial action earlier this year, but Alaska Airlines told Air Cargo News that air cargo operations were unaffected

Before a strike could take place, the NMB would have to release the two sides from mediation. Then, after a 30-day cooling-off period, both parties could exercise self-help—including a strike by the union or a lockout by the company.

“Alaska pilots are not looking to strike. We are looking for improvements to our contract in line with the market but that will also allow our company to grow and remain successful and competitive,” said Will McQuillen, chairman of the Alaska Airlines ALPA Master Executive Council. “However, we are willing to take any lawful steps necessary, including a legal strike, to achieve the contract every Alaska pilot has earned.”