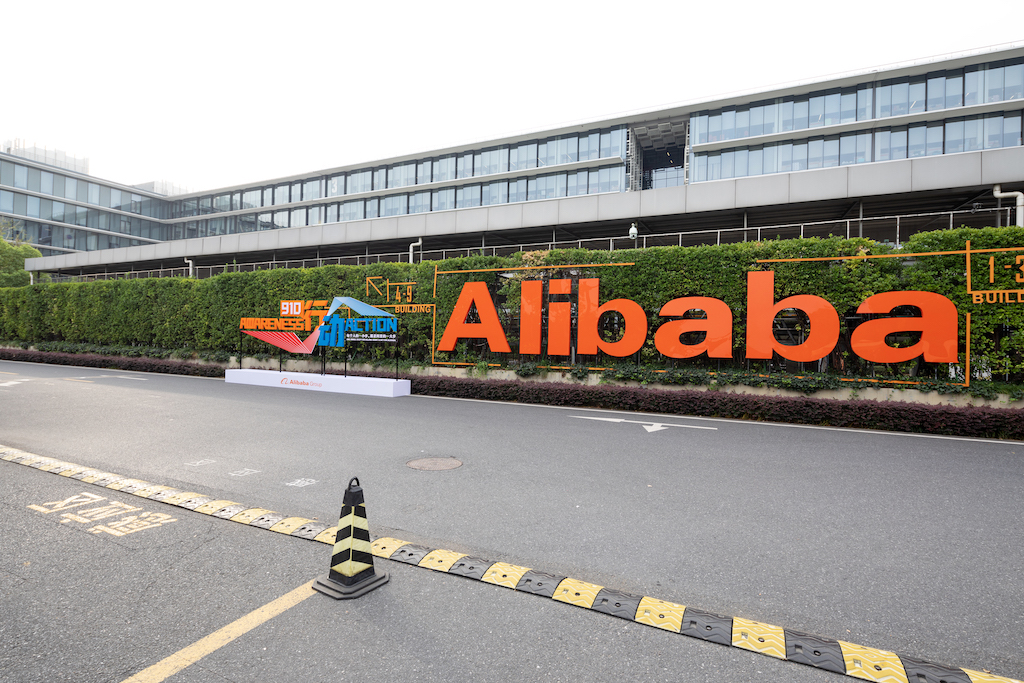 According to a report in Reuters, Cainiao will lease seven freighters from the two Russian companies to launch daily flights from China to Moscow, Yekaterinburg and Krasnoyarsk on behalf of AliExpress Russia.

The move is aimed at cutting delivery times for orders from Russia to China to 10 days.

Aviastar-Tu is not the only Russian carrier to benefit from e-commerce demand growth.

The company said that the additional freighter would help it meet growing demand for e-commerce shipments, including mail, between China, Russia and CIS states.

The partnership saw Atran launch a weekly service from the technology hub, Hangzhou, which is also an important e-commerce gateway, to Riga.

It has also formed partnerships with Singapore Airlines and Chinese express airline YTO and has revealed plans to establish five global logistics hubs to meet demand for faster delivery.