Alicante route is ray of sunshine for Finnair Cargo 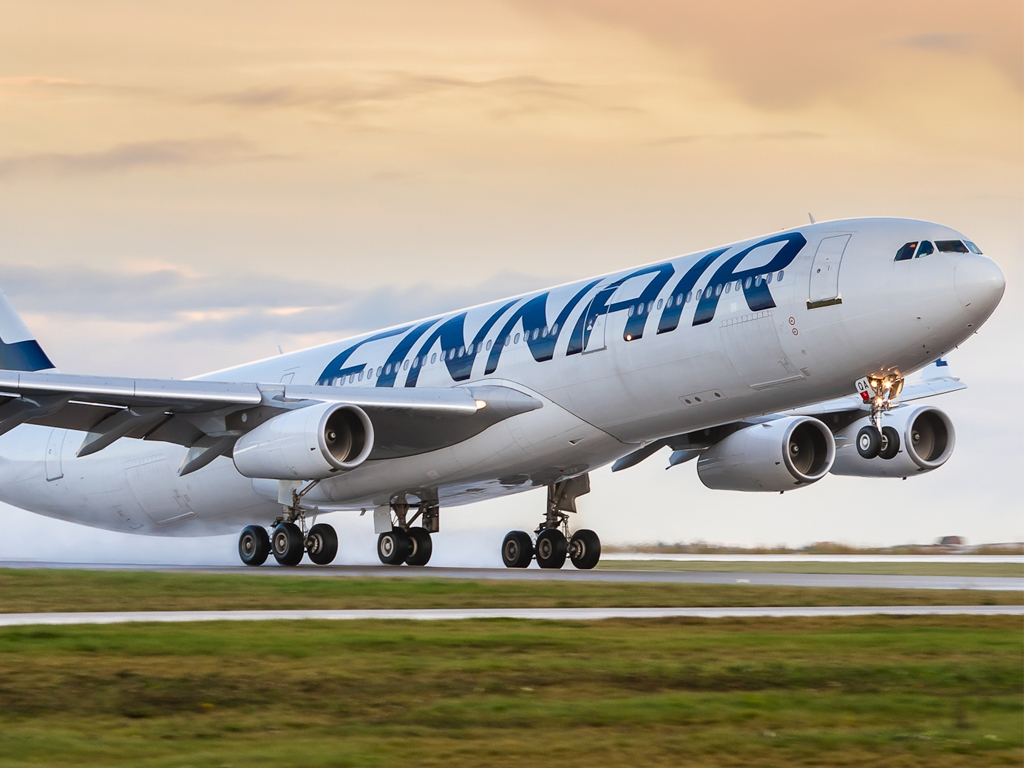 Finnair’s four times a week summer season service to Alicante on Spain’s Costa Blanca may be aimed mainly at the passenger trade but the cargo department has high hopes of lucrative business too.
According to a recent Finnair newsletter, the city is still a major centre for footwear manufacturing and the carrier’s Spanish general sales agent, Capitol Airline Services says that it has received many enquiries since Finnair announced the start of the service.
Elche, near Alicante, is home to more than 1,000 shoe factories and, says Capitol’s operations manager, Miguel Martinez de Leyva, many manufacturers have moved back from China, and opened factories in in region.
Other potential clients include marble suppliers, and manufacturers of fabrics, textiles, leather goods, toys, food and furniture.