Alitalia’s future in balance as shareholders called in 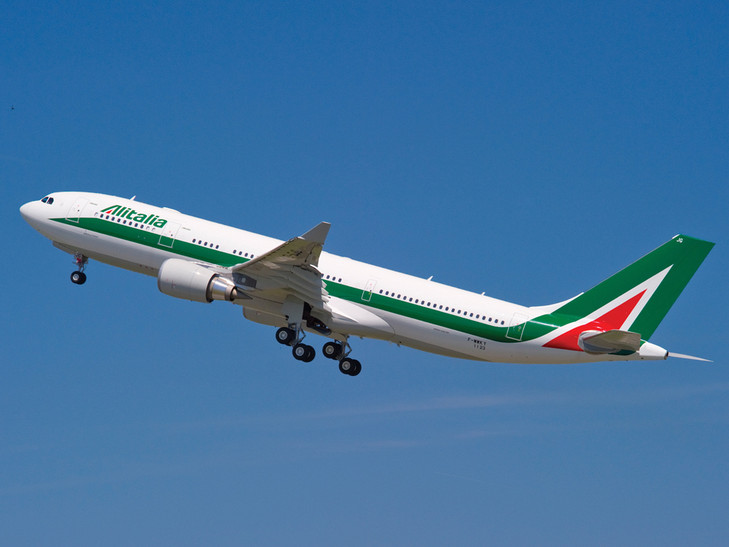 The future of Alitalia is hanging in the balance after workers voted against a rescue deal on Monday (April 24).
In response to the vote, the Italian airline’s board has called a meeting of shareholders – including Etihad, banks UniCredit and Intesa as well as infrastructure firm Atlantia – to discuss the company’s future.
"The Alitalia Board of Directors convened today and took note with regret of the decision of the workforce to not approve the pre-agreement signed on April 14  between the Company and the unions," the carrier said in a statement.
"The approval of the agreement would have unlocked €2bn of recapitalisation including more than €900m of new finance.
"Given the impossibility to proceed with the recapitalisation the board has decided to start preparing the procedures provided by the law, and has convened a shareholders meeting on April 27 to deliberate on their implementation."
According to Reuters the workers rejected the rescue plan because it would involve wage reductions and 1,700 job cuts, instead hoping that the government will step in.
Reuters said this was looking unlikely as the government has bailed the airline out numerous times while creditors are losing patience.
Neil Smyth, partner in the Restructuring & Corporate Recovery team at international law firm Taylor Wessing, said: "Alitalia is the latest in a long line of national carriers facing an insolvency process as it vies with the low cost and budget airlines in a fiercely competitive market where pressure on the leisure pound/euro is also increasing.
"Many airlines, particularly in the US, have used insolvency processes to drive through restructuring necessary to streamline their operations to enable them to remain competitive.
"This can be harder to achieve in mainland Europe where employment laws provide stronger protection for employees resulting in the position that you are currently seeing in Italy where employees have rejected Alitalia’s rescue plan in the hope that the government, possibly through a special administration, will bail out the airline."