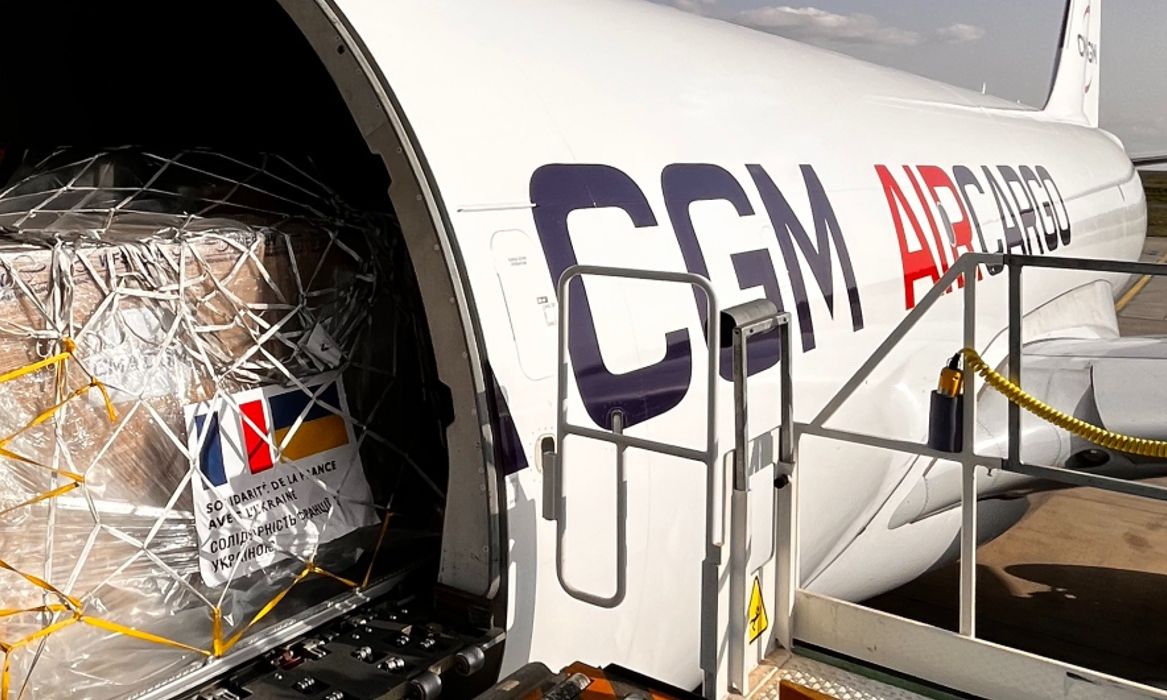 The shipping group confirmed the move to Air Cargo News but declined to provide further details.

According to his LinkedIn profile, Lathelize’s background is in shipping, most recently holding the position of vice president global commercial at CMA CGM.

In total, he has worked for the CMA CGM Group for more than 15 years.

Casanova held the role of chief executive for just over a year and last week spoke at the IATA World Cargo Symposium under the job title.

At the event, he spoke of closer integration along the supply chain but added that each mode has a specific role to play.

Casanova will return to his previous role as deputy chief financial officer at CMA CGM.