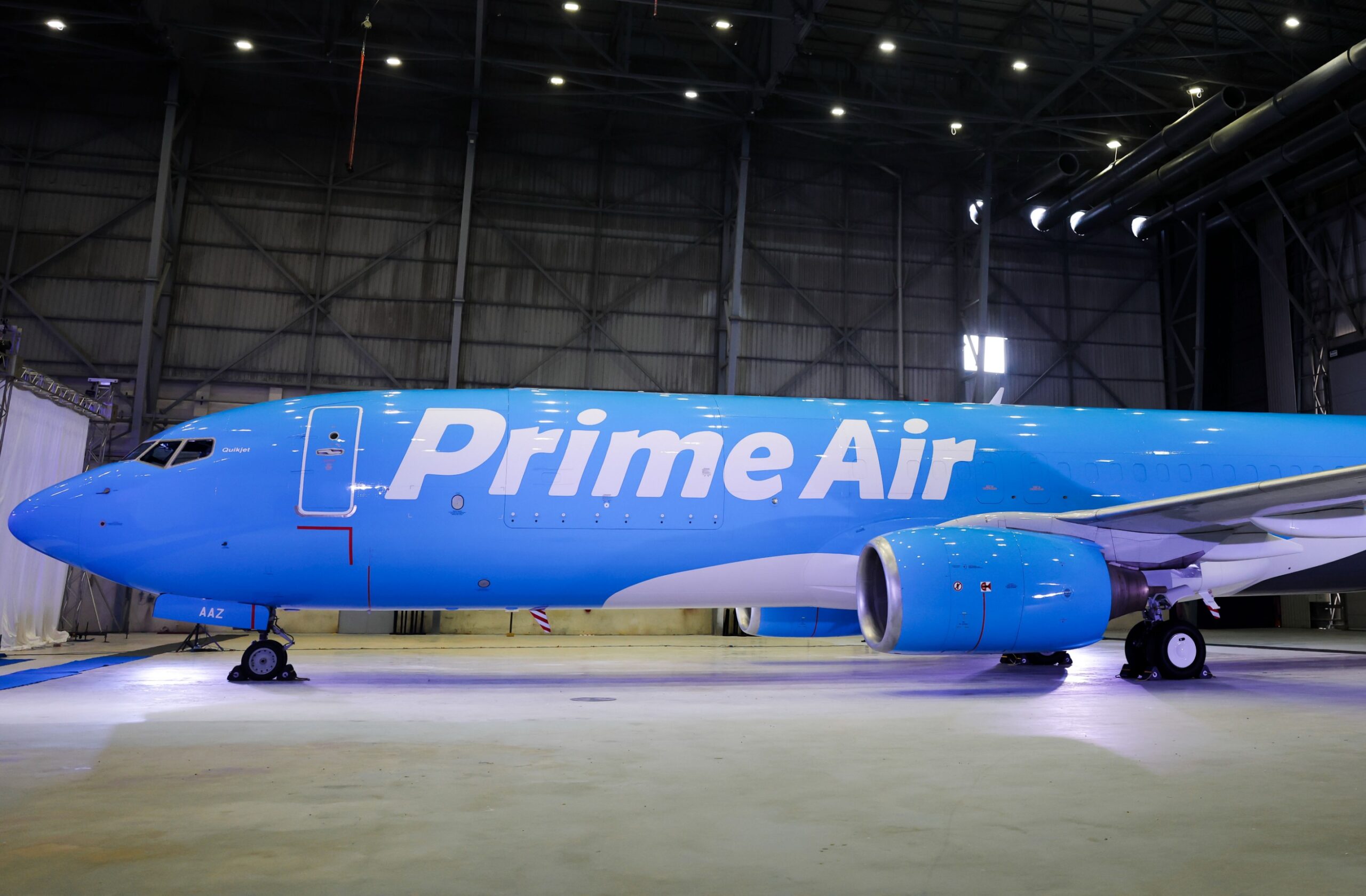 Bengaluru-based Quickjet will use an Amazon-branded Boeing B737-800 freighter to fly shipments, according to a press release issued by Amazon India.

Quikjet will use the aircraft to transport Amazon customer shipments to cities such as Hyderabad, Bangalore, Delhi, and Mumbai.

Amazon is the first e-commerce company in India to partner with a third-party air carrier to provide a dedicated air cargo network, said Amazon.

“Over the last few years, we have taken many positive steps to build our fulfilment, transportation and logistics infrastructure in the country. Our investment in Amazon Air will only further improve the delivery experience for our customers in India.”

The partnership with Quickjet could be seen as at odds with Amazon Air’s decision earlier this month to start selling spare capacity on its aircraft in response to a post-pandemic slowdown in e-commerce spending.

Amazon’s faith in air cargo was evident in 2022, with Amazon Air announcing in October it would expand its fleet with the addition of 10 A330-300 converted freighters from lessor Altavair.

The aircraft will be operated for Amazon by Hawaiian Airlines and will be converted by Germany-headquartered EFW.

Additionally, a report released in March 2022 highlighted how Amazon Air had rapidly expanded its air cargo operations in Europe.