Amazon not looking to replace the likes of UPS and FedEx 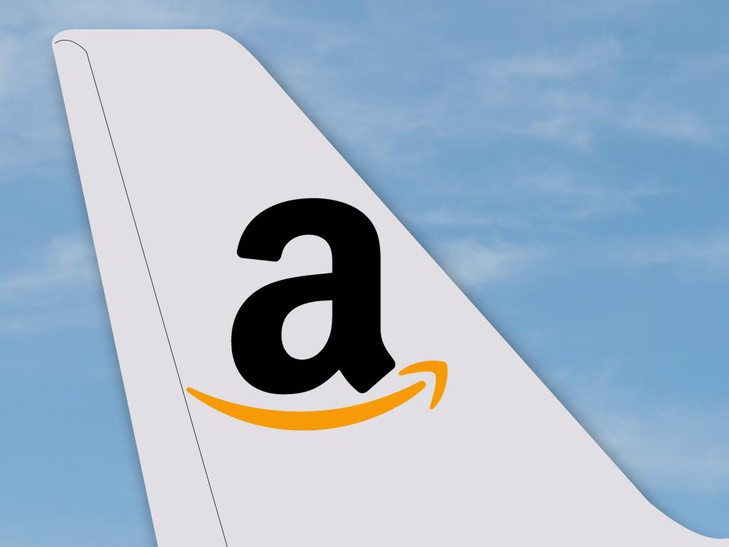 E-commerce giant Amazon has provided clarity on its moves into airfreight and other cargo transport modes, saying it is not looking to take on existing logistics operators.
Over the Christmas period Air Cargo News reported that Amazon had chartered aircraft in the US and Europe in order to move cargo across those continents.
Reports suggested it was looking to charter as many as 20 Boeing 767 Freighters as it planned to set up an overnight US domestic delivery service.
Amazon chief financial officer Brian Olsavsky said: “What we’ve found is in order to properly serve our customers at peak we’ve needed to add more of our own logistics to supplement our existing partners – that’s not meant to replace them.
“Those carriers are no longer able to handle all of our capacity that we need at peak. They have been and continue to be great partners and we look forward to working with them in the future. It’s just we’ve had to add some resources on our own.”
However, it has invested in its own trucks to move cargo between its warehouses and source centres.
On the shipping side, a Chinese subsidiary registered as a non-vessel operating common carrier (NVOCC) allowing it to block book space on container vessels.
These reports led some analysts to opine that it was planning to enter the world of transport and logistics and take on the likes of FedEx and UPS.
The moves to charter aircraft came as the company had run into shipping delays over the last few years because of sharp demand increases at the major integrators during the peak season.
Some have suggested that to mitigate the delays in 2015, the integrators had told Amazon they would need to put up prices if they were to meet the demand surge.
Last year, in the US, Amazon ran its own airfreight operation out of Wilmington, Ohio, through lessor Air Transport Services Group (ATSG) and subsidiary ABX.
In Europe, reports said Amazon has been flying five times a week from Katowice in Poland to Luton, East Midlands or Doncaster airports and then back to Poland via Kassel in Germany.
The operation was being run in co-operation with German logistics operator DB Schenker, with a Boeing 737 leased from ASL France.
At the time, sources indicated to Air Cargo News that the charter of the single aircraft was a temporary contract to cover the peak Christmas period.
While the remarks from Olsavsky do provide some clarity – that it isn’t looking to set up an operation to take on the likes of UPS and FedEx – it does not answer what size air cargo operation it plans to create, how many aircraft it will use and whether this will just cover the winter peak, or whether it will be maintained throughout the year to cover the various surges.