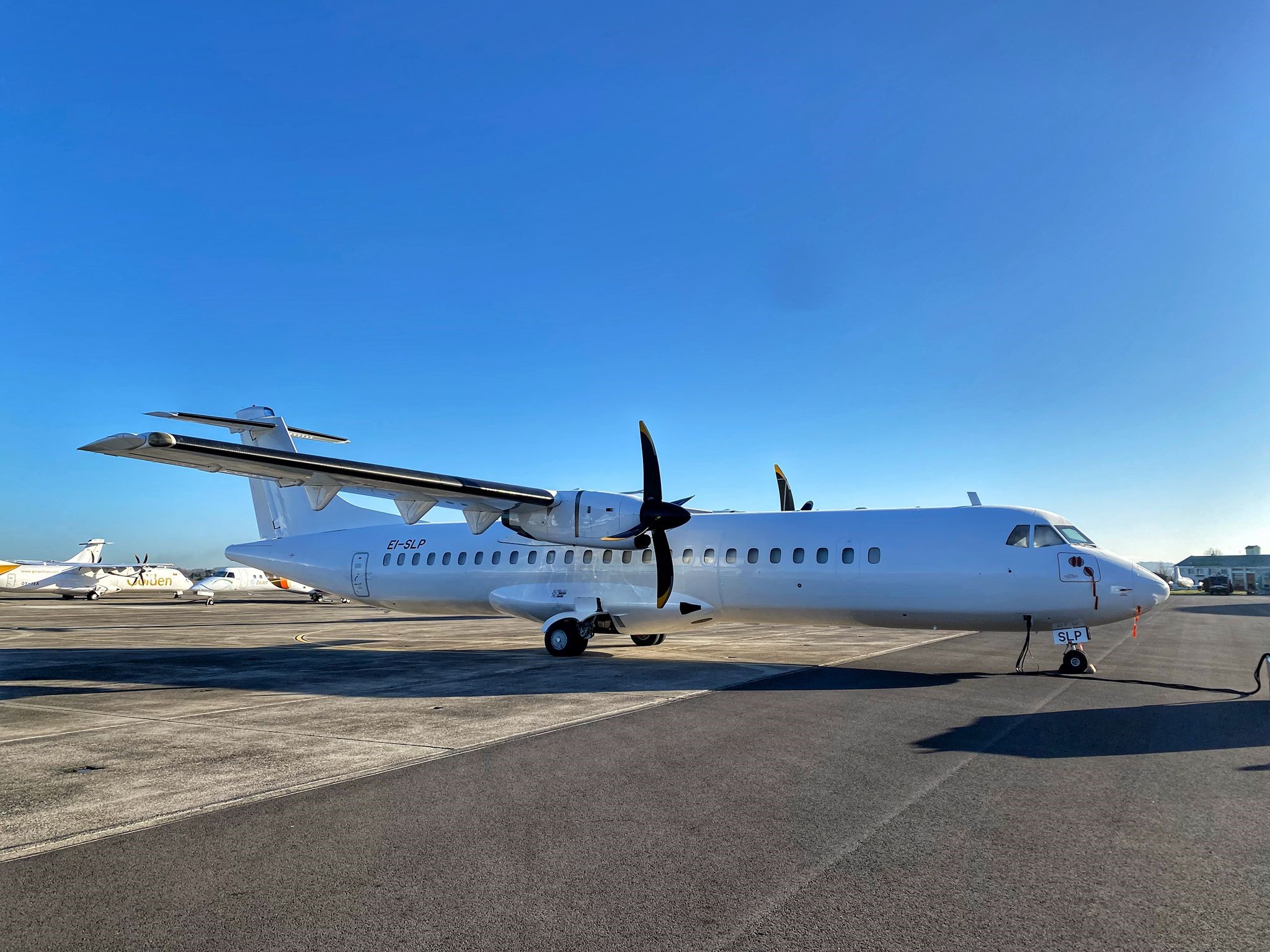 Amelia International, the Slovenian subsidiary of the French Amelia Group, took delivery of the ATR 72-212 at Ljubljana Airport on January 6. The aircraft will be based in the Slovenian capital.

The aircraft is suitable for all cargo activities thanks to its 1,000 nm range, 75 m3 volume and load capacity of up to 8.2 tonnes.

Amelia International said it is already working with several freight brokers and intends to develop this new business opportunity quickly.

The company said its new focus on cargo is in response to the rapid growth in demand for airfreight between European airports as a result of the pandemic-fuelled growth in the e-commerce and pharma sectors.

Amelia International (ex Aero4M) was founded in 2008 as a line and base maintenance organisation for helicopters. In 2012, it became an operator with first flights in Africa. Today it operates a fleet of 13 aircraft, composed of Embraer 135/145, ATR 42/72 and F900 EX fleet.

On top of 50 passenger charter flights, Amelia International operates a regular line between Rodez in the south of France and Paris Orly, as well as 3 ACMI regular lines for Air France. In Africa, it offers VIP flights to global destinations.