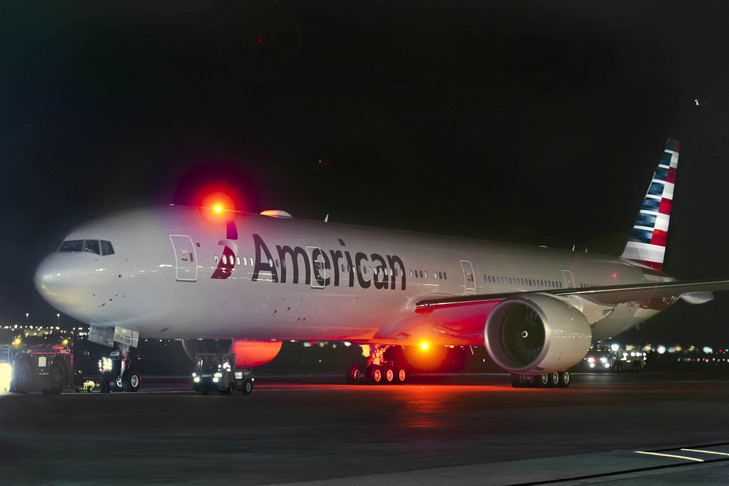 American Airlines Cargo has chosen Heavyweight Air Express (HAE) as its General Sales Agent (GSA) in the United Arab Emirates.
HAE replaces long-standing GSA, Airline Cargo Resources (ACR), which has recently chosen to downsize its commitments in the region.
This is the second area of the world in which HAE was chosen as American’s GSA, following its appointment to cover sales across a number of countries in central, east and north Africa, as well as South Africa in mid-2016.
"Following a thorough search, we are very pleased to have chosen HAE based on their extensive knowledge of the Middle East market, their innovative approach, comprehensive network and – more crucially – their very strong relationship with some key partners of American Airlines in Dubai," said Richard Hartmann, American’s regional manager, cargo sales – South Asia, Middle East and Africa.
As with other local markets in Europe, the Middle East and Africa where American operates offline, the majority of traffic will initially route over London Heathrow (LHR).
This will create opportunities for shippers and forwarders looking to move cargo to and from Central and South America to the Middle East on widebody flights.
Peter Kerins from HAE Group, based in Dubai, said: “We have an active customer base across the region and aim to support the expanding American network with freight generated in the thriving economies of the UAE through our offices here."
American’s established customer base in the Middle East already handles a variety of cargo traffic such as electronics and e-commerce goods out of the region.
Read more GSA news