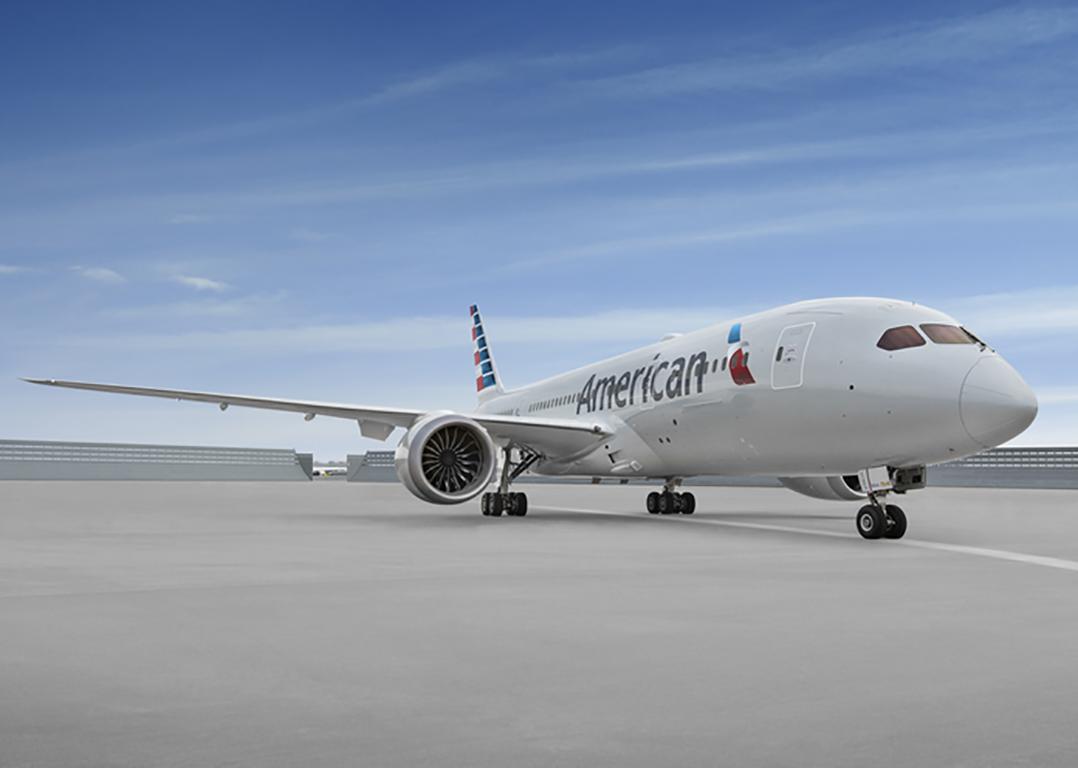 American Airlines (AA) has launched daily non-stop B787-7 Dreamliner flights between Los Angeles and Beijing – its third direct link with the Chinese capital.
AA also flies to Beijing from Chicago and Dallas.

Jim Butler, senior vice president–international and cargo at the airline, said: “The new route enhances our expanding Asia-Pacific network by providing more options for business and leisure travellers as well as cargo customers looking to connect shipments on American’s network to Latin America and other destinations in the US.”