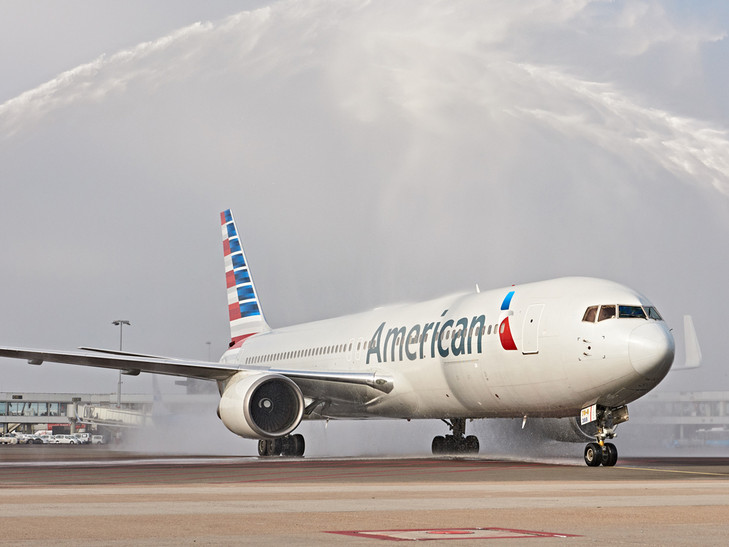 American Airlines Cargo is expanding its military discount programme to include the transport of personal pets to and from all international origins and destinations in recognition of Military Family Appreciation Month.
In May, US military personnel looking to transport pets will enjoy a 50% discount off published rates for all international pets traveling on American.
Available to US military personnel and their dependents, this special rate expands the existing military discount programme, which already included 50% off all domestic pet transports.
“We’re incredibly grateful for the sacrifices our military personnel and their family members make,” said Rick Elieson, president, American Airlines Cargo.
“We wanted to further enhance and simplify their pets’ travel experience, while expressing our ongoing appreciation for their service. Expanding our military discount program was one way to do that.”
The American discount comes after a couple of high profile pet incidents this year involving rival, United.
At the start of the year one customer took to the internet to blame the airline for the death of her dog Jacob, an accusation the airline denies.
Then in April, a giant three foot bunny named Simon passed away after flying from Heathrow to Chicago.
While the incidents may have garnered much media attention, the number of incidents of pets being injured or dying during transport is low, said the International Pet and Animal Transportation Association (IPATA).
US Department of Transportation figures show that in 2016 there were 26 animal deaths on US flights out of a total of 523,743 animal transports. There were even fewer injuries reported during the year, 22, and  one complaint.
“The recent numbers, by the US Department of Transportation, show an incredibly low number of incidents, which are decreasing every year. Air travel is the safest and a very humane mode of travel for pets,” said IPATA.
“The vast majority of health incidents that occur during or after flight are due to pre-existing medical conditions that emerge during the change in surroundings and/or environment.
“Much like the thousands of humans who die during flight, it is usually due to a pre-existing condition, sometimes unknown to the pet owners. Blame should not be voiced until all facts are fully analysed.
“Professional pet shippers work with animals every day. They are providing the highest standard of care for all animals, providing constant attention to their safety and well-being, and placing their welfare above all other business concerns.”

SpiceXpress, the airfreight division of Indian carrier SpiceJet, has launched a new pharma service ahead of widespread global distribution of…