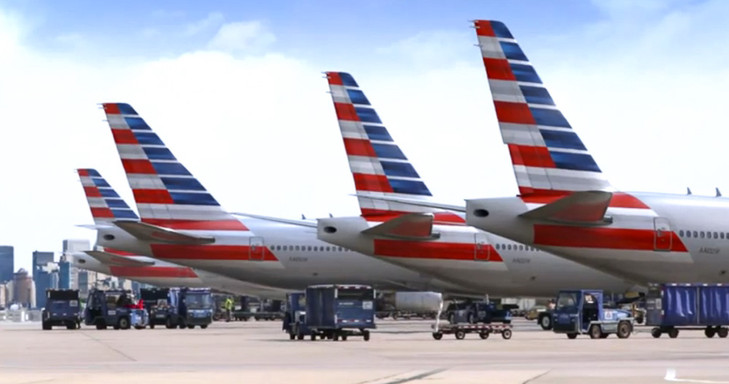 American Airlines Cargo has announced the appointment of new several new leaders, some who will be joining the cargo team for the first time.

She takes on this new role after serving as a manager overseeing ramp operations at LAX. She has experience in various operational roles across the company, including customer operations, customer care, tower control and reservations.

Rich Burkhardt will be assuming the senior manager, cargo field and mail operations role. Burkhardt currently serves as the general manager, cargo operations – JFK. He has “a wealth of cargo experience” having led one of American’s largest Cargo hubs at JFK in addition to managing regional spoke and postal operations.

Paliganoff has been a part of the cargo team since 1996, when he joined the sales organisation after working as a passenger service agent in Chicago.

He has held a half dozen different roles within cargo sales, but most recently served as the senior manager of field operations, with oversight of the operations in more than 120 cities.

Isaac, filling the position formerly held by Lori Sinn, has held various roles with the company, including 12 years in revenue management, leading various company wide efforts, such as increased capacity utilisation and the TWA integration. 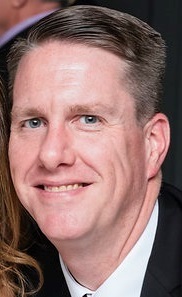 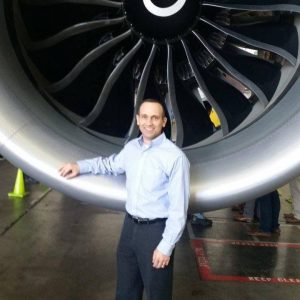 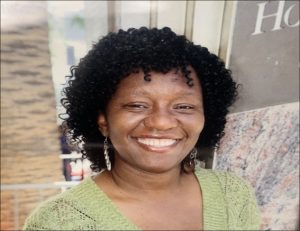 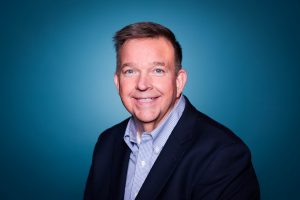 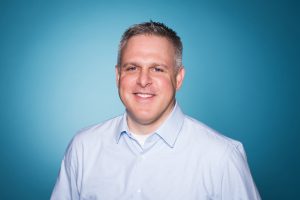