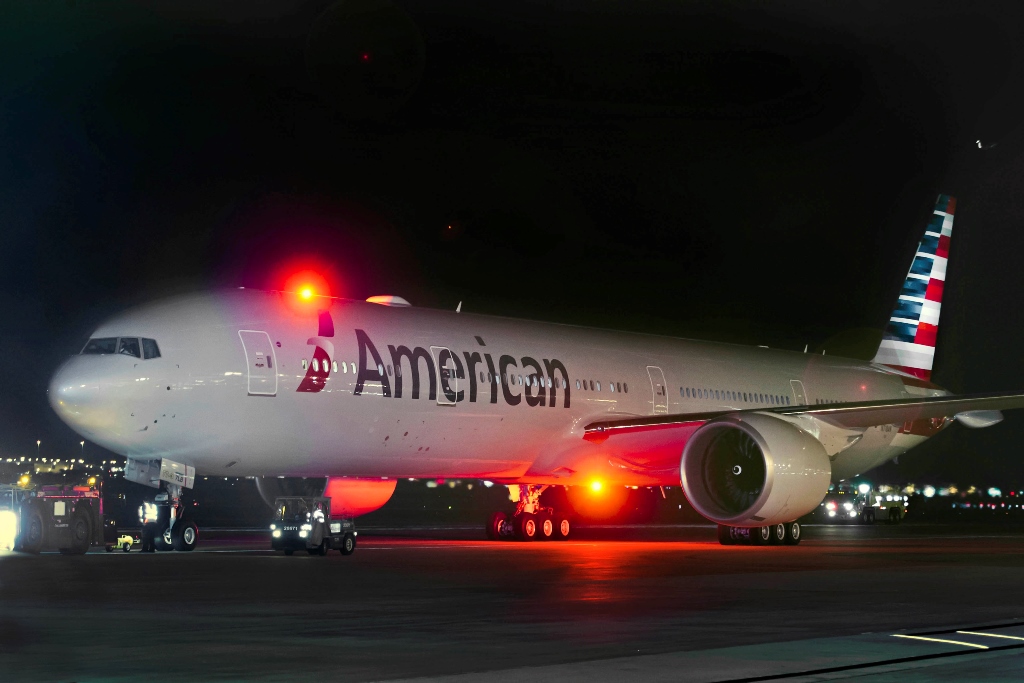 American Airlines Cargo has handled a particularly interesting shipment: flying the musical instruments of the French Orchestre Nationale du Capitole to and from Latin America.
The Toulouse-based Orchestre Nationale du Capitole was on a three-city tour of Latin America, taking in Buenos Aires in Argentina, Quito in Ecuador and Sao Paulo in Brazil.
American Airlines Cargo carried a total of 694 pieces of valuable cargo, including violins, cellos, double basses, harps and a conductor’s podium, from Paris to Buenos Aires via Miami International Airport (MIA), and then on to Quito, and finally Sao Paulo.
An American Airlines widebodied B777 carried the shipment from Paris Charles de Gaulle (CDG) to MIA, and from MIA to Buenos Aires’ Ezeiza International Airport.
Working in partnership with French freight forwarder Excess Events – which has handled the orchestra’s overseas trips for more than a decade – American Airlines also carried the clothing worn by the 120-strong orchestra for their various performances at the French embassies in all three locations.
Everything needed to be flown together in order to ensure that that the various instruments, clothes and other equipment arrived together for each concert.
According to a statement from the American cargo carrier, the “sensitive nature” of the instruments meant that they required extreme care in their handling.
Thus, for example, in the first leg of their extensive journey they were transported by temperature-controlled truck from Toulouse to CDG.
Philippe Ledain of Excess Events explained: “Musicians hate to be parted from their instruments for any length of time, so it was essential that they were moved to the Latin America tour in the quickest possible time.
“Their instruments are their passion, and working with American, we were able to achieve this movement for them.”
“The orchestra has an exceptional reputation, so we were very pleased to have been chosen as the carrier to deliver their precious instruments to the venues across Latin America,” added Kathleen Lesage, regional manager of American Airlines Cargo.
“And working in partnership with the team at Excess Events, we were able to ensure everything ran exactly to plan.”