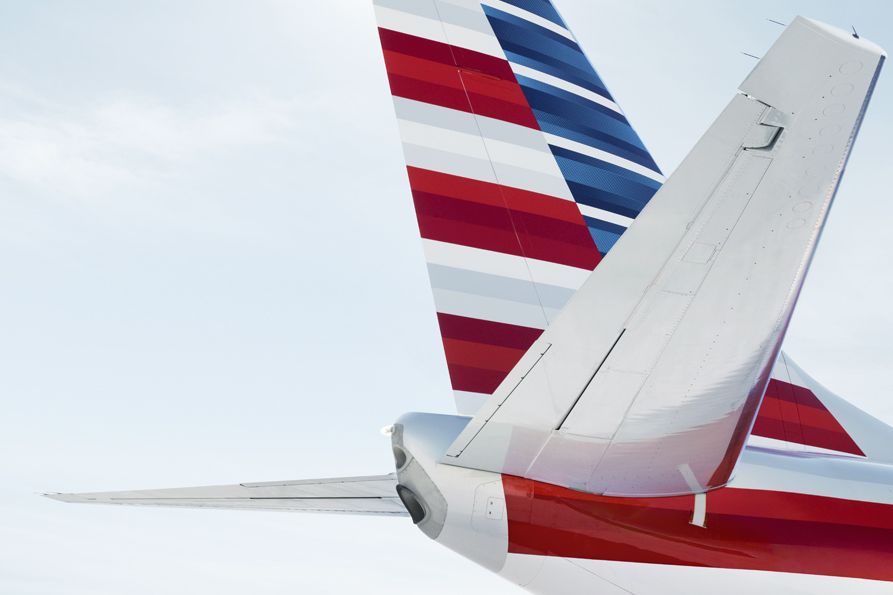 American Airlines Cargo is hoping to benefit from the addition of two new origins to its transatlantic winter network.

The cargo business said that during this year’s winter season it will be able to offer direct capacity from 11 European cities and 11 US destinations – two more than last year – with 35 daily flights.

The additional US locations compared with last year are Phoenix (PHX) and Raleigh-Durham (RDU).

The airline is currently providing daily service from London Heathrow Airport (LHR) to 11 US destinations on a mix of Boeing widebody aircraft, including the 777-200, 777-300 and 787-9.

From Spanish markets, there are direct services from Madrid–Barajas Airport (MAD) to DFW, JFK, MIA and PHL, while out of Barcelona-El Prat Airport (BCN) American will fly to JFK and MIA.

Paris Charles de Gaulle Airport (CDG) will have direct service to DFW, JFK, MIA, ORD and PHL, while Germany has two direct connections to CLT from both Frankfurt Airport (FRA) and Munich International Airport (MUC) with additional service to DFW out of FRA.

“We continue to see demand for our capacity to the US, as we have many customers wanting to move their cargo across our domestic network and beyond to Latin America or Asia.”