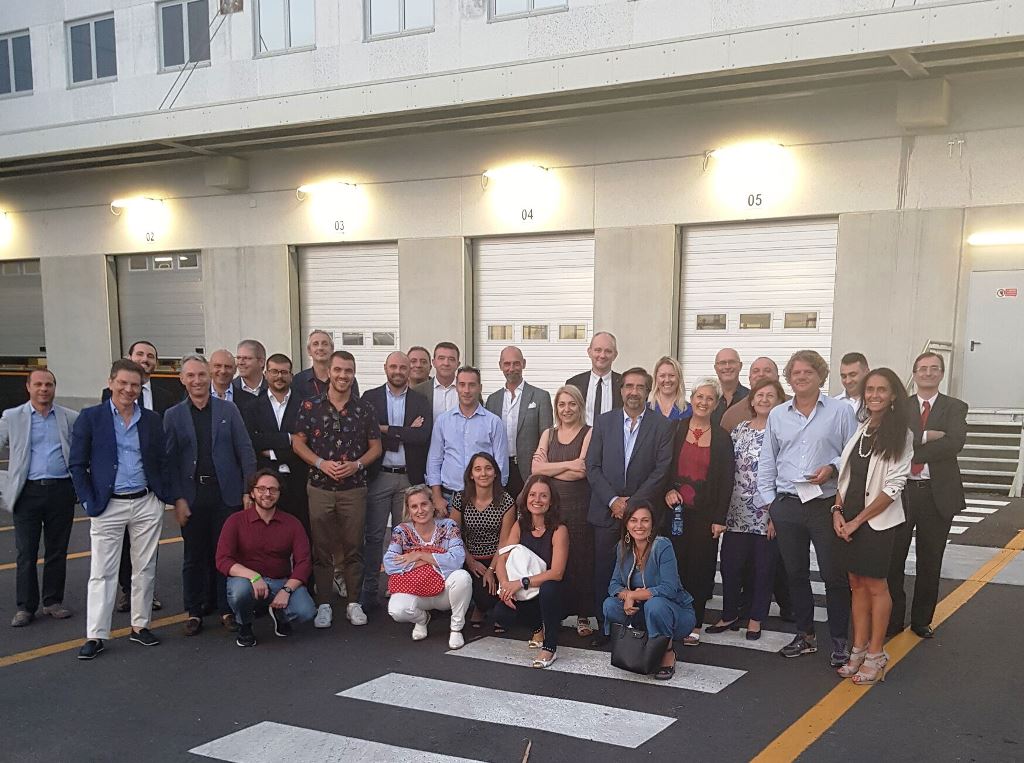 American Airlines Cargo has switched to a new 53,000 sq ft warehouse operated by handler WFS at Milan’s Malpensa Airport to cater for growing volumes.
The building will handle the airline’s daily flights to its New York (JFK) and Miami (MIA) hubs.
The airline said that customers have increasingly been demanding direct services out of Italy to the US in response to growing cargo volumes from the northern Italian city..
Some of the most frequently shipped goods from Milan include automotive parts, fashion and pharmaceuticals.
On its opening day, customers joined American’s Regional Cargo Sales Manager, Richard Hartmann, and his team for a tour of the new building, located just steps from the old location on airport property.
Customers were shown new ground support equipment, a full range of temperature-control spaces, and racking to store pallets and containers.