American Airlines Cargo on the up in Q4 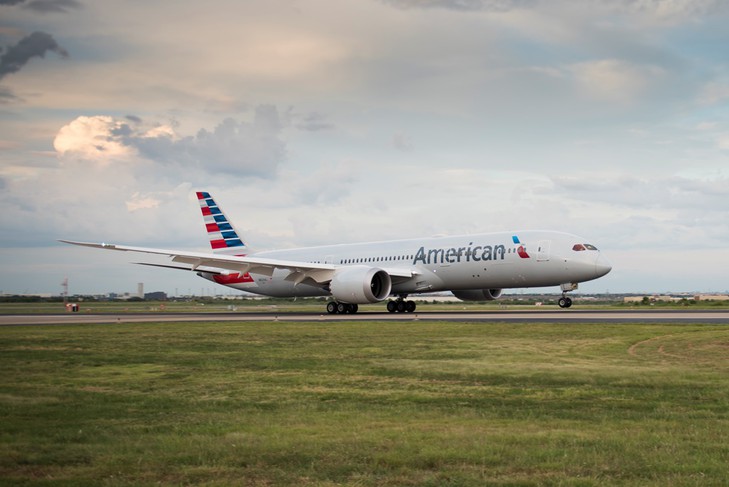 As well as improving market conditions in the fourth quarter, the airline has been expanding its international network in line with a fleet upgrade.
The airline also recorded demand improvements in the second and third quarter – of 2.5% and 5.6%, respectively.
Although airfreight rates improved in general during the final quarter of the year, it appears American’s revenue growth was largely down to the traffic improvement as the airline was still taking less per mile than a year ago.

In 2015, the airline was generating 32.07 cents per CTM during the fourth quarter, while this year that figure stood at 28.89 cents.
The news was not quite so positive for the full year as revenues declined by 7.9% compared with 2015 levels to $700m.
Traffic improved by 4.7% to 2.4bn CTM and cents per CTM slipped to 28.89 from 32.84.
American’s cargo revenue and traffic figures for the year also compare favourably with Delta Air Lines, which registered a 17.8% decline in revenues to $668m, while traffic was down 9.5% to 2bn CTM.