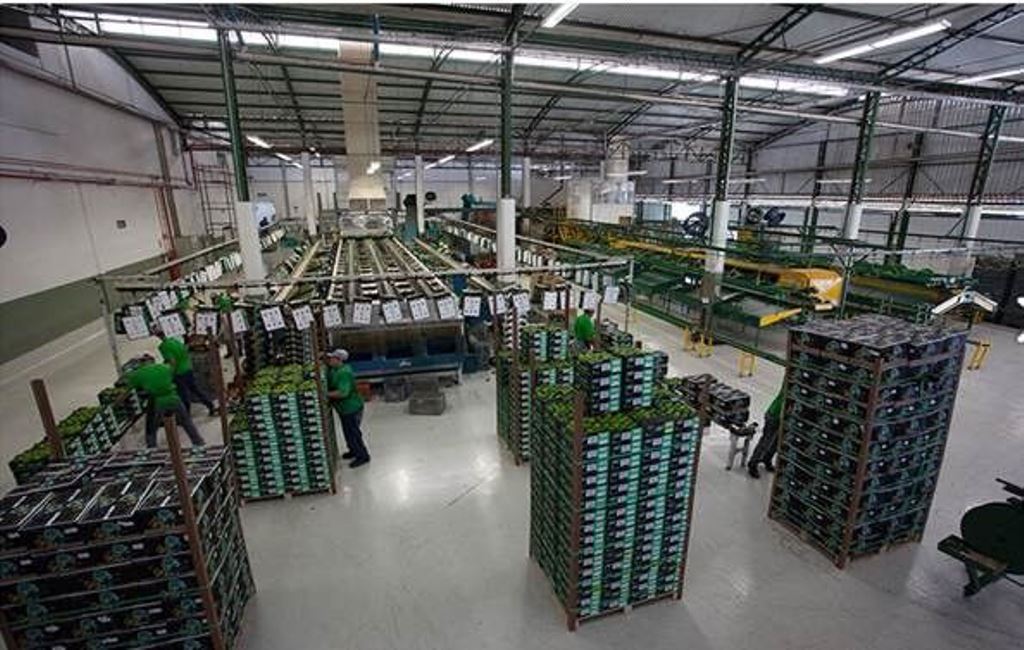 American Airlines Cargo has undertaken a ‘just-in-lime’ project to deliver a whopping 103 tons of the bitter fruit for the Cinco de Mayo holiday celebration in Canada.
Multiple shipments of more than 103 tons of limes have been moved from Brazil to Canada this past month.
"To put it in perspective, that’s two slices of lime per Torontonian or around 1 million margaritas. And, based on an average diameter of a lime, if you stacked these limes end-to-end, they would reach over 79,000 feet—twice a normal cruising altitude," the airline exclaimed.
Utilising American‘s widebody, Boeing 777-200 and 777-300 equipment, the limes were transported from both Sao Paulo (GRU) and Rio de Janeiro (GIG) to New York (JFK). From there, they were placed in refrigerated trucks for the onward journey to two Canadian cities, Toronto and Vancouver.
In a normal year, the Canadian market sources its lemons and limes from Mexico, but this year a low harvest has resulted in a much reduced crop.
"Consumers in the food service industry, notably hotels and restaurants, are now turning to Brazilian limes because production is more reliable and not as susceptible to the weather," American Airlines Cargo said.
While the Cinco de Mayo celebrations originate in Mexico to celebrate the country’s victory over the French in a major battle, the holiday is now celebrated the world over to acknowledge Mexican relations.
Read more perishables logistics news