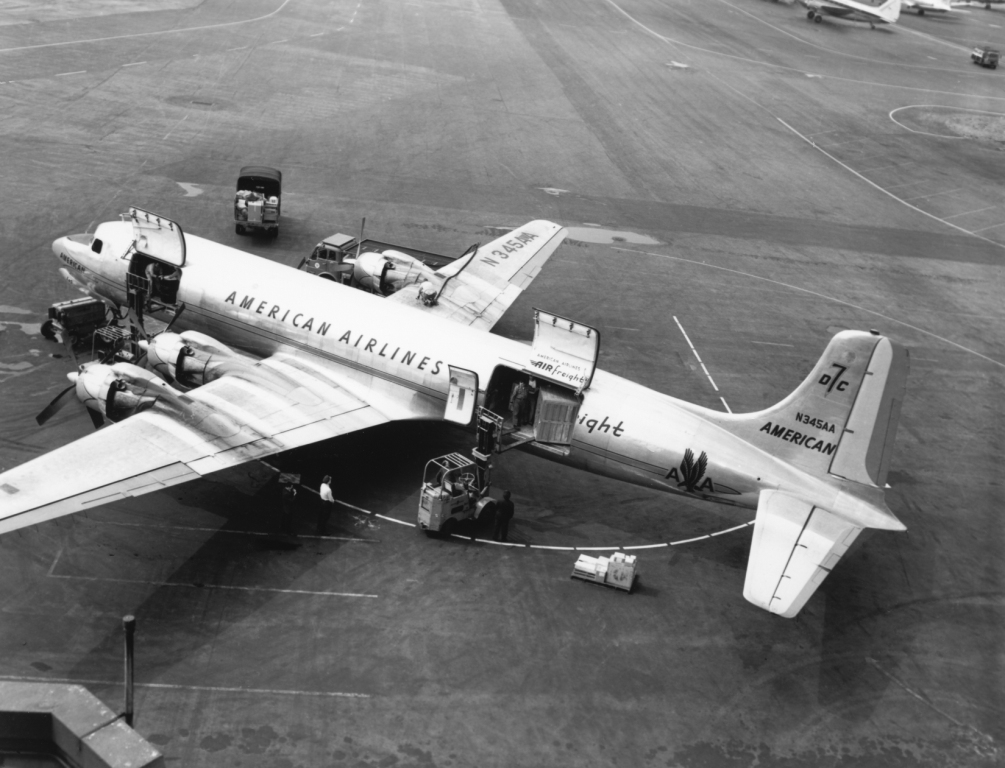 Today, American Airlines is celebrating the 75th anniversary of its first cargo flight.

The airline said it had a long history within the cargo sector, marked by industry firsts such as the first scheduled air cargo service in the world, the first pet carrier container, and the first unit load container (ULD).

The airline also highlighted its “loyal team members”, some of whom hold as many as 50 years of experience working for the cargo operation.

Other milestones highlighted by the airline include winning several Cargo Airline of the Year Awards, a record-breaking 2018 year earning over $1bn in revenue, and more recently exceeding flown-as-booked (FAB) performance goals for 12 consecutive months.

“American continues to focus efforts on how to modernise, innovate and connect the world in better ways, and the airline is currently making its largest single investment in its cargo operation to date with a new IT infrastructure,” American Airlines said.

“The first phase of the system went live on October 1 and provides an enhanced online booking platform, increased visibility around the world, and a robust back-end system that will further improve customer and employee experience.”

American Airlines Cargo president, Rick Elieson, said: “From the DC-3s American Airlines flew in our early days to the modern, fuel efficient B777-300ERs and B787-9s in our fleet today, we are extremely proud of the history of this airline’s cargo division.

“We’ve achieved a lot over the past 75 years. I’m proud to be part of an organisation that embraces innovation and I’m excited to see what we do next.”

To commemorate 75 years of accomplishment, American has used the hashtag #75for75 over the course of the 75 business days leading up to the anniversary to share historical photos from the decades on its LinkedIn channel. 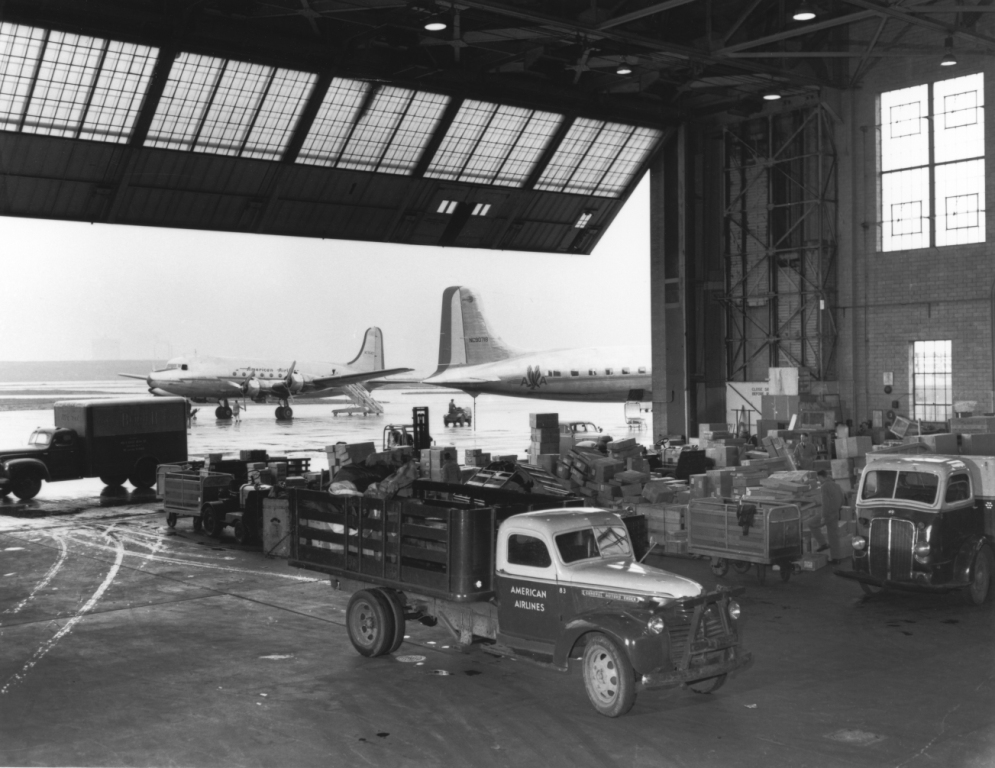 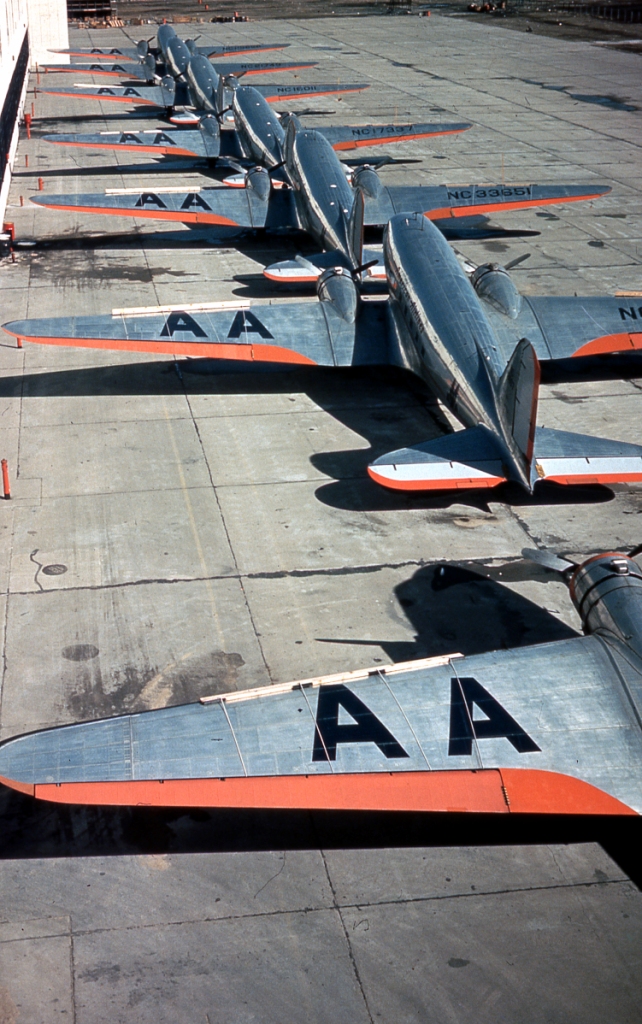