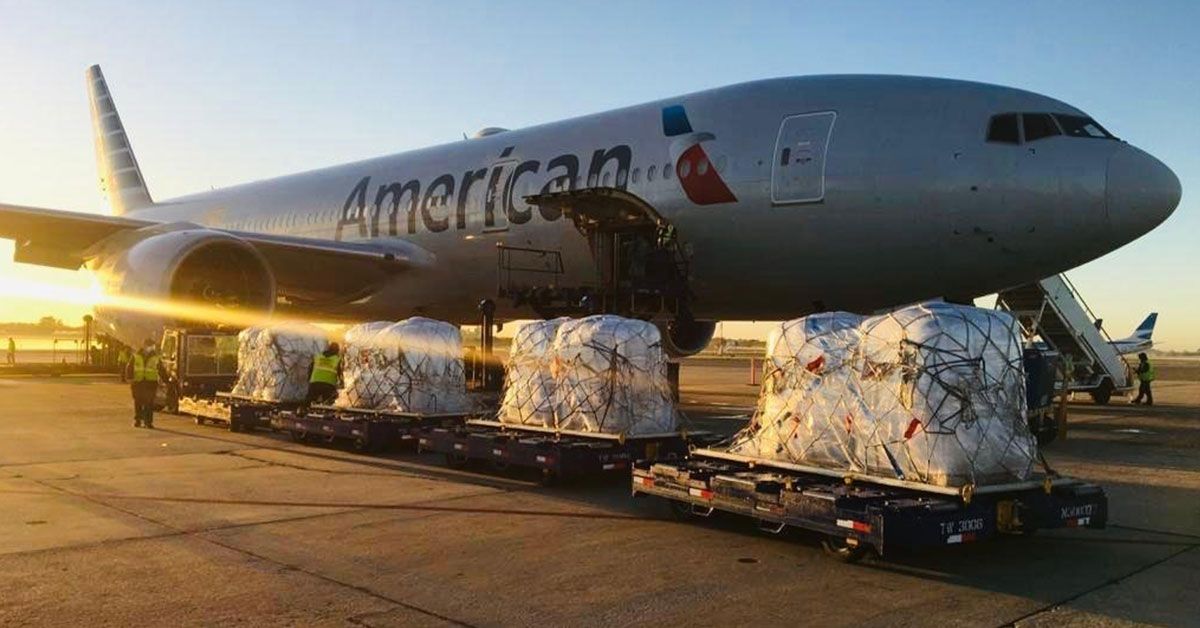 American Airlines’ customers have been understanding about its decision to adopt a no-shown fee for cargo that is not delivered as expected.

The carrier’s recently appointed president of cargo, Jessica Tyler, told Air Cargo News that the no-show fee had been introduced earlier this year as cargo capacity had become constrained.

The surcharge, part of a fair booking policy, meant that customers with shipments over 100kg pay a fee, starting at $50, for a late cancellation, late reduction in chargeable weight or failure to show.

Tyler said that there were several conversations in the American Airlines team around putting in place the cargo no-show fee, regarding a possible concerted backlash from the industry, which in the end did not come, although in some cases flexibility was shown.

“We have to change the behaviour in this industry especially at a time when capacity is precious, so we have to get the right things to the right place at the right time in a crisis, and a no-show fee helps that process,” she said.

“Our customers understand the preciousness of that space, so at a time like this we felt that it was the right thing to do, and it wasn’t about revenue because I am more focused on changing behaviour in this industry and coming into the 21st century.”

The no-show fee also meant that vital products such as pharmaceuticals were able to move quickly, helped by American Airlines’ product for time and temperature-sensitive goods, which is now in the process of acquiring IATA’s CEIV pharma at the carrier’s Dallas, Miami and Philadelphia hubs — the latter being its flagship facility for pharma where there is a cluster of life science companies.

“We have a really good three-way relationship with shippers, forwarders and ourselves, working together to make sure we can take care of these precious materials,” says Tyler.

“We are seeing an uptick in some of the newer, individual-specific medicines where you take genetic material from the patient and make it into a medication.

“Those are a one-of-a-kind medical treatments and if you mess up the logistics then you’re messing with someone’s life and well-being.”

This story is an extract of a wider interview with Tyler that will appear in the next edition of Air Cargo News. Sign up for free to make sure you receive your monthly copy.