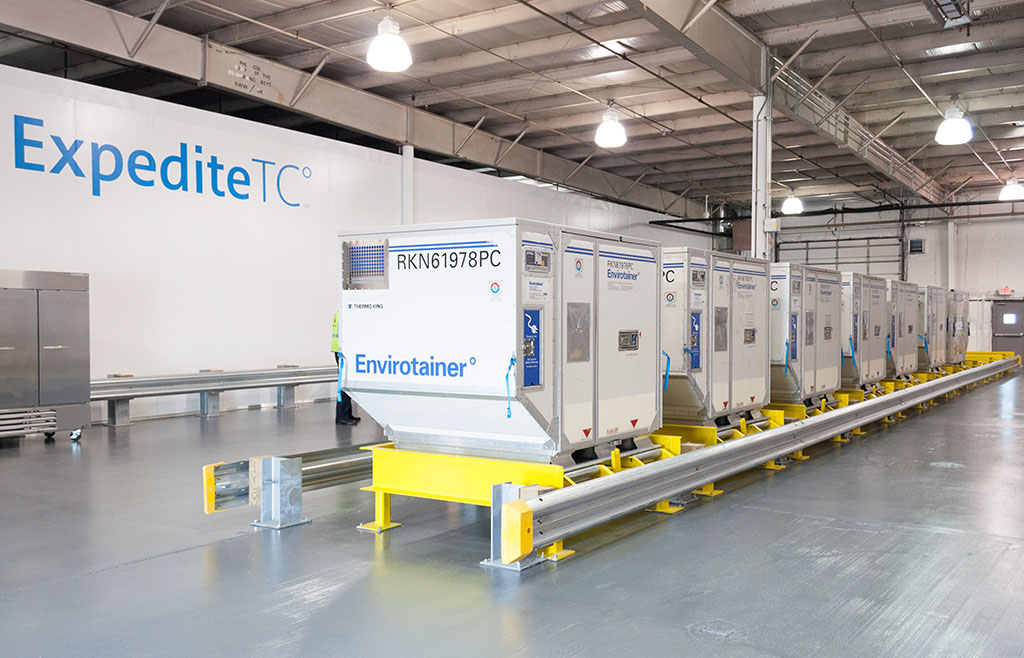 American Airlines Cargo will have access to daily non-stop bellyhold capacity to the growing pharmaceuticals hub of San Juan from early April.
The Puerto Rican gateway has seen a number of airlines, including United, DHL, Cargolux, Northern Air Cargo and CAL add freighter or bellyhold capacity to the Caribbean island’s pharma cluster.
Starting April 4, 2017, American Airlines will begin daily passenger, Airbus A330-200 widebody services between San Juan Luis Muñoz Marín Airport (SJU) and Philadelphia International Airport (PHL), home of the US carrier’s dedicated 25,000 sq ft pharma facility.
The daily Airbus will be in addition to the current twice daily narrow-body flights.
The new service will provide added capacity for shippers across the world transporting goods to and from SJU, including pharmaceuticals, cell phones, medical instruments and aircraft parts.
The new service also connects to American’s significant widebody network in North America, Asia and Europe.
"Bringing in a daily widebody for this route will give us the opportunity to offer customers more capacity to and from both of these high-demand locations,” said Linda Dreffein, American Airlines Cargo Sales – Eastern Division manager. She added: “Plus, it will hugely benefit us in our ongoing efforts to enhance and evolve our already world class cold-chain program.”
According to the Puerto Rico Report (2016), the Caribbean island accounted for 24% of all pharmaceutical and medicine exports from the US, positioning San Juan as one of the largest pharmaceutical manufacturing bases in the world.
Adding a daily widebody flight connects American’s recently enhanced cold chain infrastructure at SJU with its Philadelphia facility, allowing for the direct movement of sensitive cold chain pharma shipments.
The pharma facility in PHL is completely dedicated to healthcare products that require the highest possible level of service and maintenance available.
In addition to 24/7 active monitoring and full backup power generators, different temperature-control options include a 6,000 sq ft room for Controlled Room Temperature (CRT) shipments, a 3,000 sq ft space that maintains a cold (COL) environment, a deep frozen area (FRO), and a zoned active container management (ACM) area with powered charging stations for up to 30 electronically controlled containers.
Philadelphia — American’s flagship pharma station — will be one of the carrier’s first locations worldwide to achieve IATA’s Centre of Excellence for Independent Validators’ Pharma (CEIV Pharma) certification.