American Airlines gets its teeth into beef from Argentina 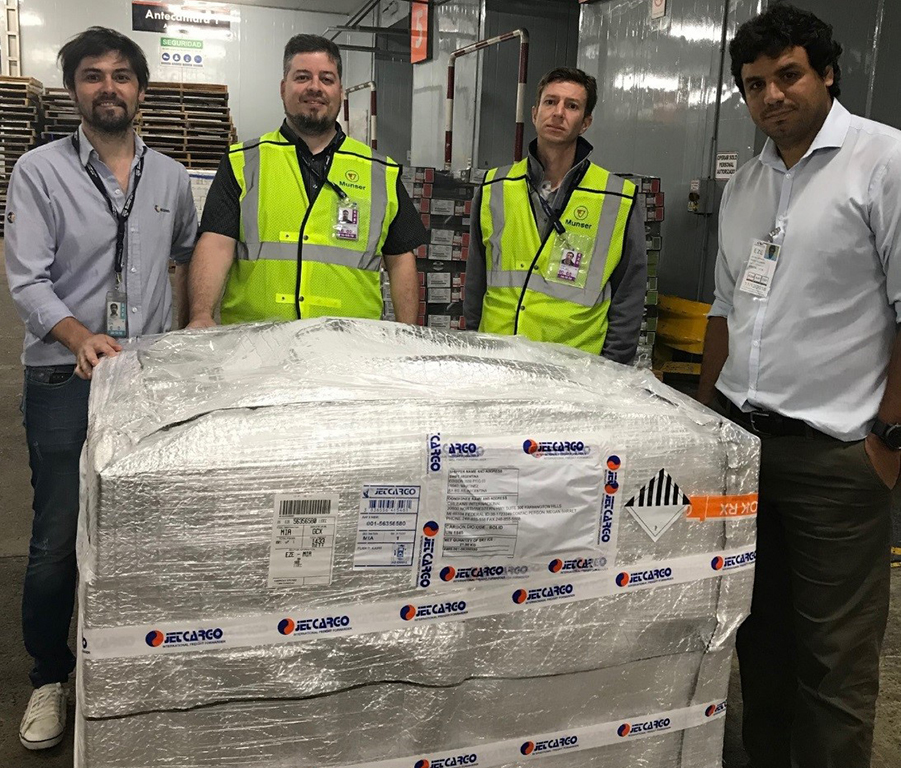 American Airlines Cargo continued to move an increasingly wide range of seasonal foods by air as worldwide Christmas and New Year celebrations begin.
This month, the carrier brought nearly 14,000 lbs (6.4 tonnes) of one of the most sought-after entrees, Argentine beef, from Argentina to Miami, after restrictions on its transport had been in place for 17 years.
The G20 summit in Buenos Aires earlier this month lifted the ban.
"Our team was ready and waiting to deliver the first air shipments of Argentinian beef within days of the regulation change," said Lorena Sandoval, Director of Cargo Sales – Latin American and Miami for American Airlines Cargo.
Argentina is a country that is synonymous with high-end meat and has attained a world-class reputation for its beef production.
With American’s daily widebody services between the U.S. and various locations in Argentina, the airline is poised to offer customers wishing to ship beef to the U.S. and beyond even more opportunities to move their goods in 2019.