American Airlines gets stuck into the New Zealand market 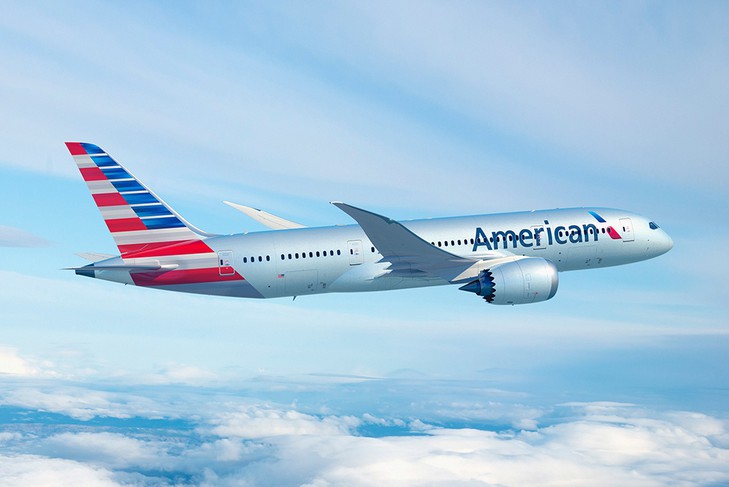 American Airlines Cargo was recently called upon to carry out a short-notice shipment of world renowned honey from New Zealand.
Manuka honey is normally moved by seafreight but last week, on short notice, the airline was called on to carry the product for the first time in order to meet deadlines for a contract in the UK.
American transported 19,000 pounds of the cargo from Auckland to Los Angeles for onward transport to the UK.
The sticky shipment comes as the airline celebrates six months since the launch of services between Auckland and Los Angeles.
The route has also proved popular for shipments of lamb for the approaching Easter holiday.
Carolyn Evans, country manager for GSA Cargo—the airline’s global sales agent in Australasia – said: "The onwards connections from the Los Angeles gateway to both Europe and South America are proving particularly popular because of the number of industries that need to airfreight goods out of New Zealand.
"Today, more than 50% of what we export is bound for destinations beyond Los Angeles.
"We are currently gearing up for another big fruit and flower season in 2017," added Evans, who said that recent bad weather including snow on the south island has impacted exports, which have delayed the season slightly.
"Sub-tropicals, like passion fruit, will soon be coming on stream—and in the meantime, we are busy with wine, shoes, wool products and band equipment."
Typical flights on the route contain both general freight and perishable cargo with items such as medical equipment, locks and printed matter, alongside the more traditional meat, fish and fresh fruit products for which New Zealand has long been associated.