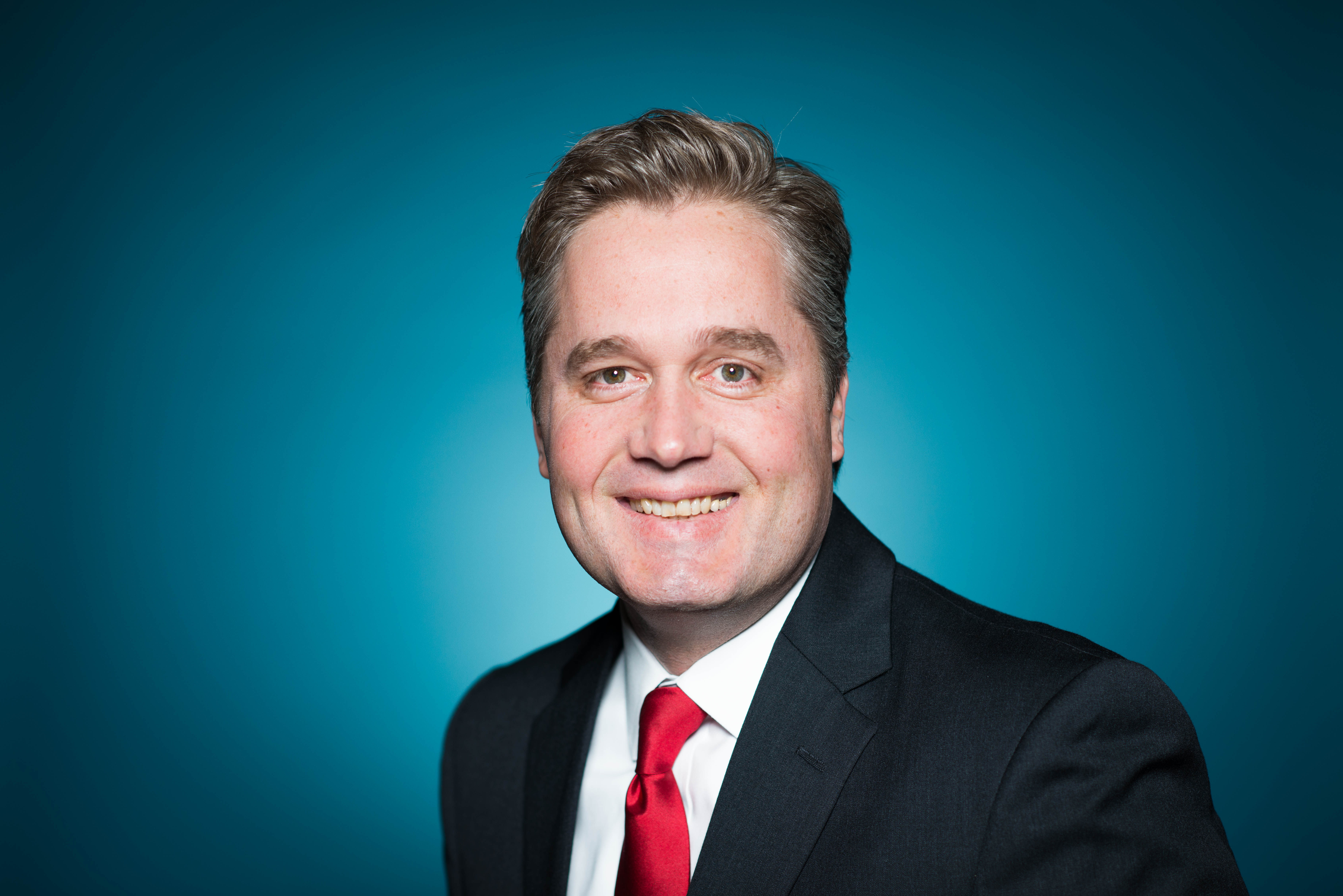 American Airlines has appointed Rick Elieson as president–cargo overseeing all aspects of the US carrier’s worldwide cargo business.
Elieson will report to Jim Butler, who recently succeeded Art Torno as senior vice president–international and cargo, following Torno’s retirement.
"We often look at cargo as an airline within an airline," said Butler, adding: "Leading this fantastic team requires a wide range of experience, which Rick brings to the position.
"His history in leading large-scale strategic partnerships, pricing and revenue management and complex technology implementations, combined with his goal of building collaborative and empowered teams, is the perfect recipe for supporting the future success of our cargo division."
Elieson began his career on the Japanese desk in American’s Fort Worth reservations office in 1994. He has since held numerous positions in revenue management, pricing strategy, loyalty, digital, marketing and as the head of American Airlines Vacations.
Most recently he served as vice president–global partner marketing.
Added Butler: "I’m also very pleased to announce that Roger Samways, who joined the cargo team in 1998, is being promoted from managing director–global sales and key accounts to vice president–global sales. Roger is one of our most trusted and valuable leaders in the cargo organisation."
Elieson is a 20+ year veteran with American Airlines and in his most recent role oversaw a $3bn part of the organisation across 40 countries.
He will be transitioning into his new role over the next several weeks, but should be fully in place in May and will be based at the airline’s headquarters in Dallas/Fort Worth in the US.
Elieson will be taking over Butler’s role on the IATA Cargo Committee and other industry bodies where American is represented.
He is a fluent Japanese speaker and lived in Japan for two years.