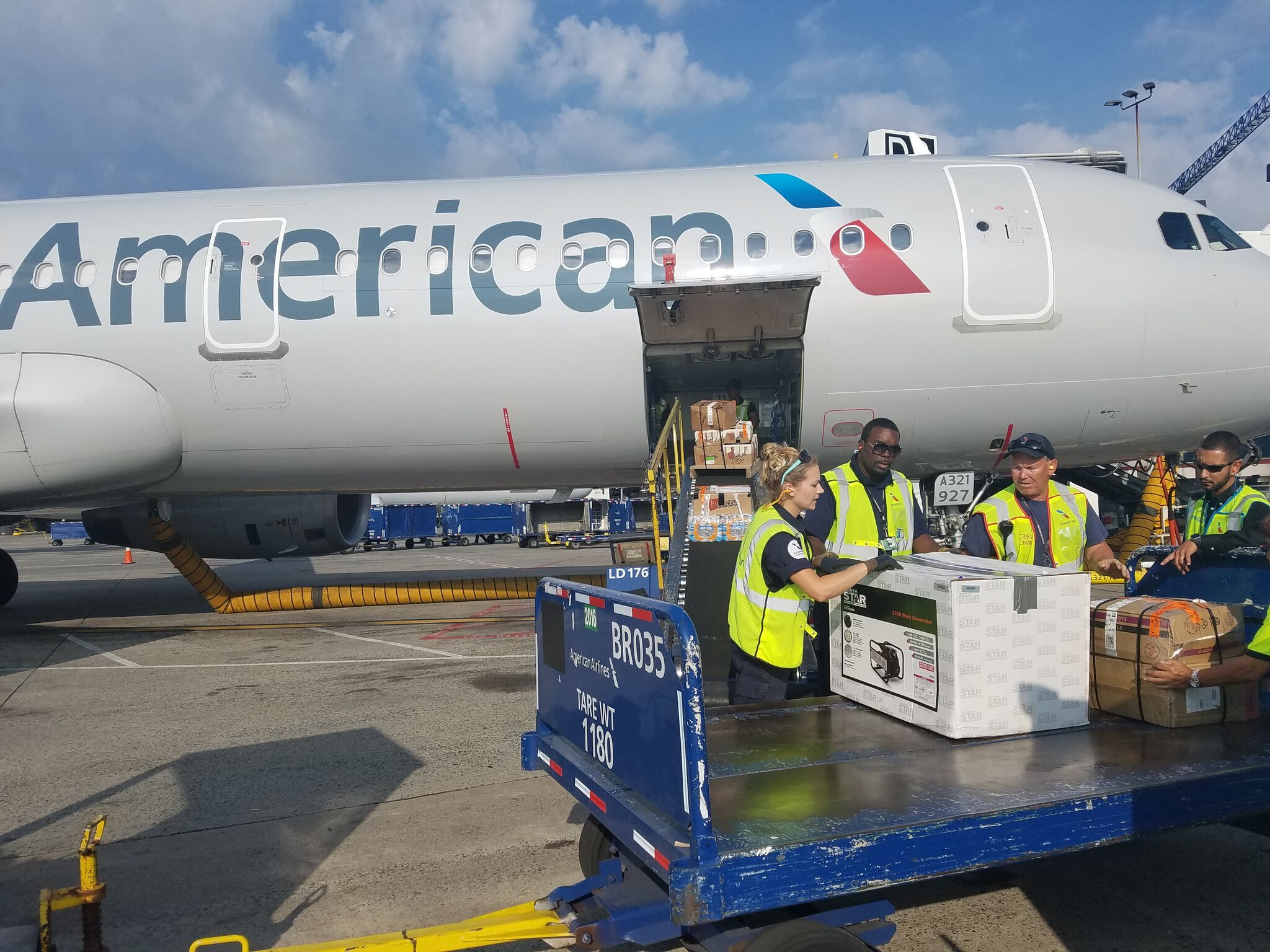 American Airlines enjoyed ahead of market cargo growth in 2017 as it introduced new flights, aircraft and booking technology.
The airline said cargo traffic increased by 15% for the year, which Air Cargo News estimates would have put its total for the year at around 2.8bn cargo ton miles.
The improvement was also up on total market growth for the year, which according to IATA stood at 9.3% for 2017.
Over the last year or so the airline has been busy expanding its network and adding larger aircraft, particularly in the Asia Pacific region.
In Europe, American has introduced larger capacity Boeing 777-300 and B787 aircraft to service, which represent a 30%-40% boost in capacity from Heathrow. It also introduced a new daily widebody link to the pharma hub of San Juan at the start of the year.
It has also been investing in its systems as part of efforts to “streamline the customer experience”.
“The introduction of new self-service tools to automate and improve the booking process alongside further implementation of new services like proactive shipment re-accommodation,” American said.
The carrier also announced “a series of business enhancements regarding its green initiatives, pharma capabilities and infrastructure”, it said.
It has also expanded its trucking network in Europe, which allows it to reach new markets.
Read more Americas cargo news