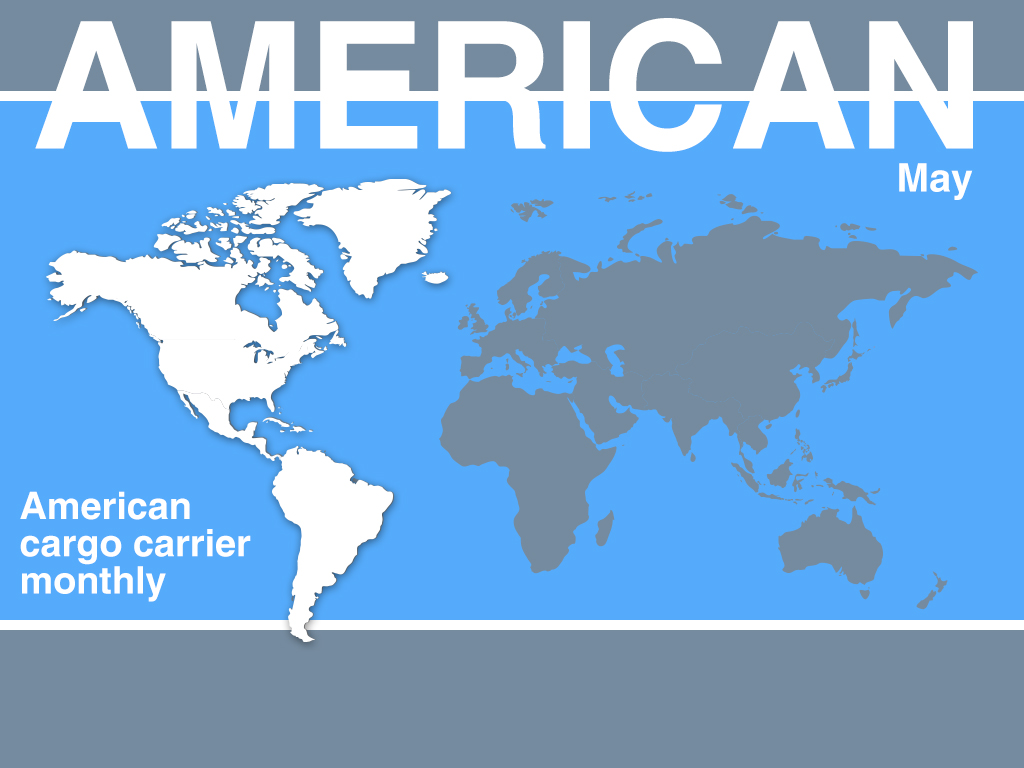 LATAM Cargo has reported a year-on-year improvement in its monthly traffic for the first time in two-and-a-half years, while US carriers continue to see improving monthly figures.
The Santiago-headquartered airline saw cargo traffic during May increase by 1.3% year on year to reach 271m revenue tonne km (FTK).
Click on the chart below to view interactive version

The last time the airline registered a year-on-year improvement in traffic was in October 2014. There was further good news for the carrier as moves to reduce capacity, down by 8.8% on a year earlier, helped push up its cargo load factor for May to 53.8%.
The last time it averaged a load factor higher than this during the month of May was back in 2014.
While the improvement in traffic will be welcomed by the airline, over the first five months cargo traffic is still 4.8% down on a year ago and May’s figure lagged behind the 366m FTK it carried during the month in 2013.
US airlines also continued their bumper first-half 2017. American Airlines saw cargo traffic increase year on year for the fourteenth month in a row during May, improving by 16.8% against the same month in 2016 to reach 239m cargo ton miles (CTM). For the year to date, demand at the airline is up by 14.3%.
In a recent interview with Air Cargo News (see the next edition of the magazine), the airline indicated that rates were finally starting to mirror the progress of demand. This should be reflected in second-quarter results.
The country’s largest cargo carrier, United, registered a 23.7% improvement in cargo traffic – its ninth double-digit percentage improvement in a row – to 282m CTM.
Finally, Delta continued its cargo turnaround as traffic in May as traffic increased by 12.2% year on year to 184m CTM, pushing demand for the year so far up by 3.5% compared with the same period in 2016.
Click on the chart below for interactive version

Etihad Cargo has appointed a specialised managerial team for cool chain products; mail and e-commerce; live animals and equine; and…

Cargolux Airlines has launched a new online booking portal as part of the freighter operator’s investment in its digital capabilities….