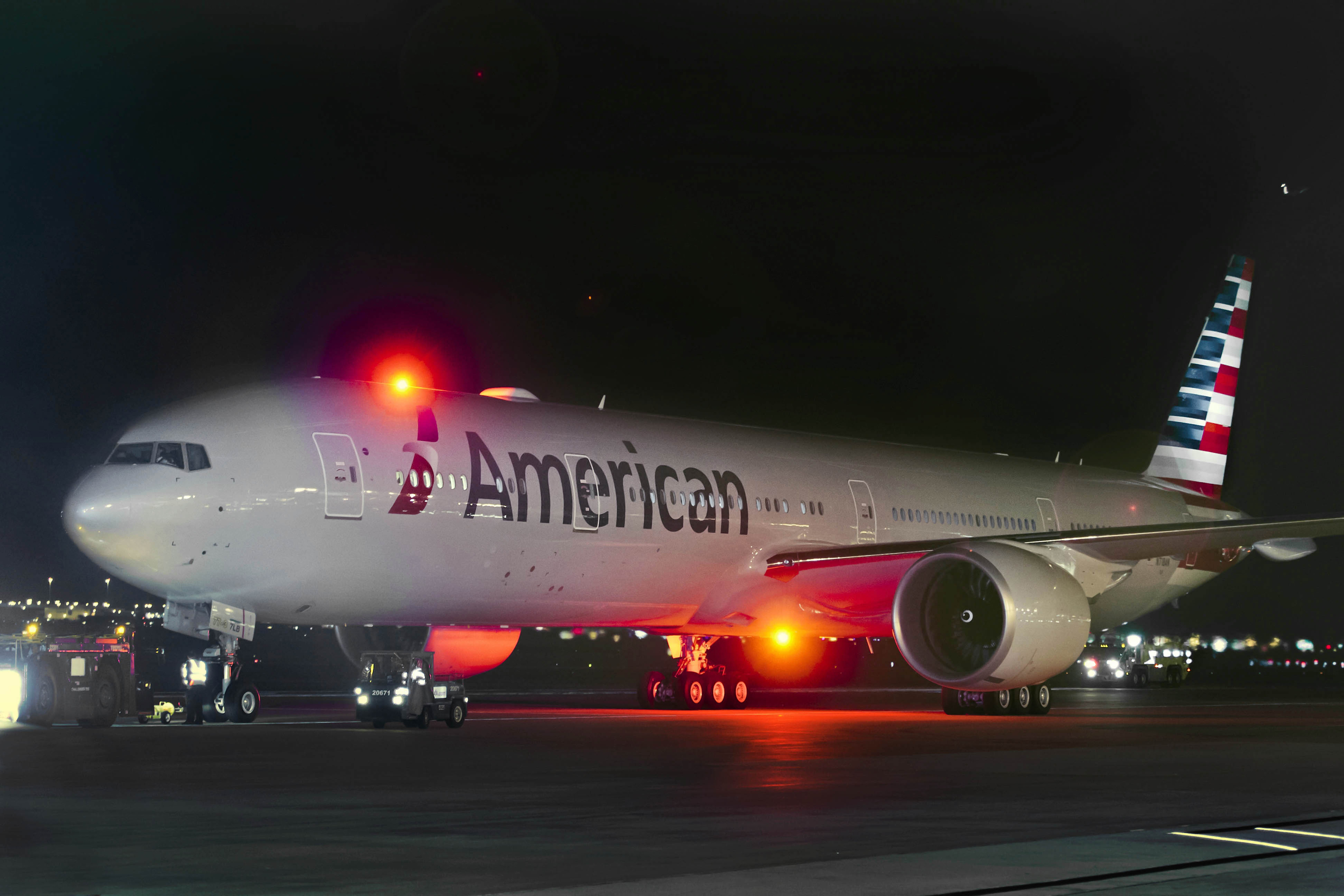 American Airlines Cargo has appointed general sales agents (GSAs) in three additional destinations outside of its network — Croatia, Slovenia and Kuwait — bringing the US carrier’s European reach to 18 cities in 12 countries.
R-BAG, the Central Eastern Europe and Balkans specialist, will represent American from Ljubljana Airport (LJU) in Slovenia and at Zagreb International (ZAG) in Croatia.
In Kuwait, Al Rashed International Group is now the GSA, operating from its base in Kuwait City.
Cargo will be trucked from both from Croatia and Slovenia to European destinations already offering direct service into the American Airlines global network, and interline solutions will be added for customers looking for express products.
Out of Kuwait, widebody interline agreements into Europe to London Heathrow (LHR), Paris (CDG), Madrid (MAD) and Rome (FCO) will connect with American’s own services to the US and beyond.
Commodities outbound from Kuwait are expected to mainly comprise of general cargo, while out of Croatia and Slovenia there will be a more diversified range of goods, including specialist pharmaceutical shipments and spare parts.
"These are two great new additions to our international GSA network,” said Richard Hartmann, regional sales manager, American Airlines Cargo.
“Both are highly experienced companies with a proven track record in working with exports to the USA.  Not only are they looking to send cargo to the US, but they believe there is considerable demand for service to onward destinations across our network in Latin America."
Read more cargo GSA and GSSA news