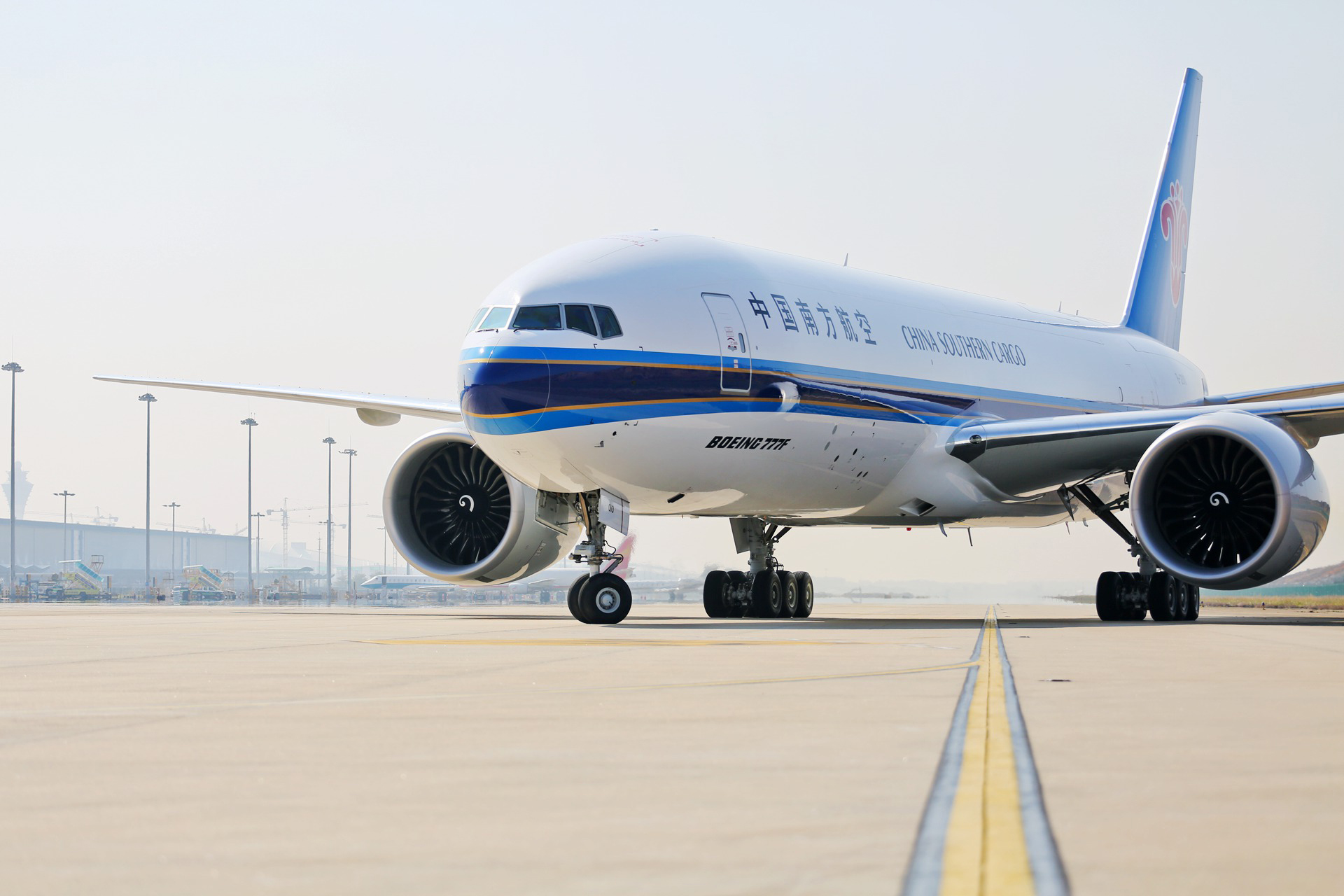 American Airlines could take a stake in China Southern Airlines, according to press reports. The state-owned Chinese carrier, one of the country’s largest, said the deal could also involve other forms of cooperation, but was subject to shareholder and government approval.
In a statement, China Southern said it was negotiating “a possible strategic cooperation”, either a share sale or other business cooperation.
An analyst quoted by the Reuters news agency predicted that any deal would be similar in size to Delta Air Lines 2015 purchase of a 3.55% stake in China Eastern Airlines Corp for $450m. The Bloomburg agency has reported that the stake could be around $200m.
The Financial Times reported that China Southern’s shares had jumped to a 15-month high in Hong Kong, although Reuters said that trading in shares in mainland China had now been suspended.
The Chinese government is reportedly keen to introduce an element of private ownership into its state-run airline industry and improve its efficiency and competitiveness. Another possible motivation is to gain new slots at overseas airports and the deal could also include new flying rights for American Airlines to Chinese cities.
China Southern currently operates services from Guangzhou to a number of US cities including Chicago, New York and Boston. American has flights to Beijing from a number of US cities including Dallas and Chicago.
Its freighter subsidiary, China Southern Cargo, operates two Boeing 747-400Fs and six Boeing 777-200Fs, according to its website.
China Southern Cargo will introduce another six B777 freighters in the "12th Five-Year Plan to realize leap-forward development".