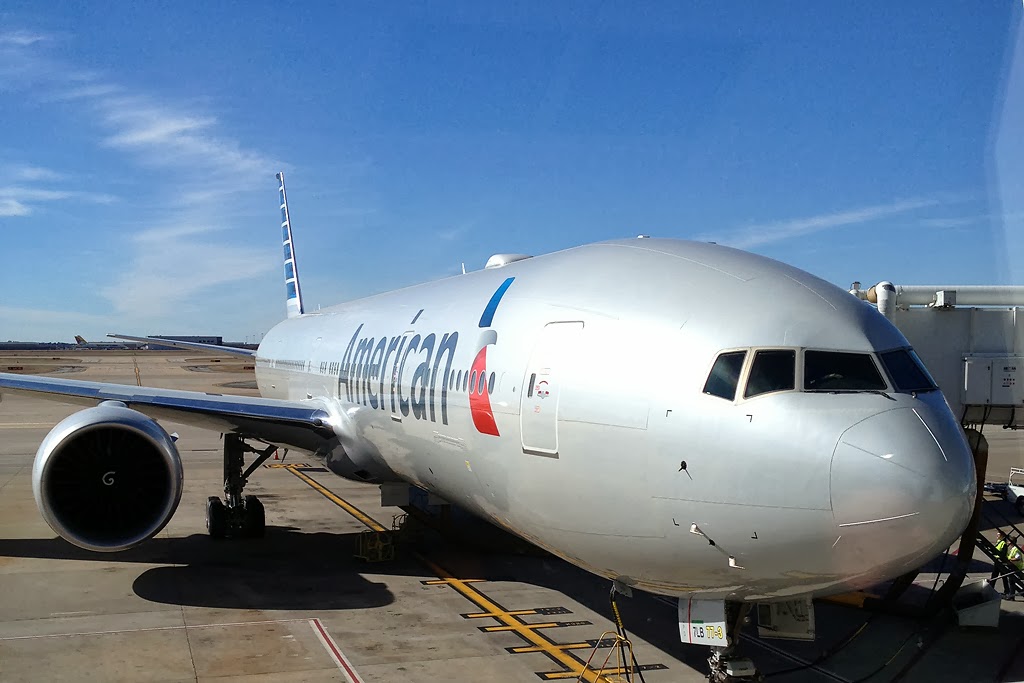 American Airlines has written off $592m as a 2015 fourth quarter special charge relating to revenues trapped in Venezuela.
The US carrier stated: “In connection with the preparation of the Company’s financial statements for the fourth quarter of 2015, management has concluded that due to continued lack of repatriations and deterioration of economic conditions in Venezuela, the company will recognize a $592m special charge in the fourth quarter of 2015 to write off all of the value of Venezuelan bolivars held.”
According to Reuters, the South American country’s socialist government had compelled carriers to sell tickets in bolivars but made reconverting the sales into US dollars difficult.
Globally, airlines have around $3.7bn trapped in Venezuela as a result of its 12-year-old currency control system, the International Air Transport Association said in June.