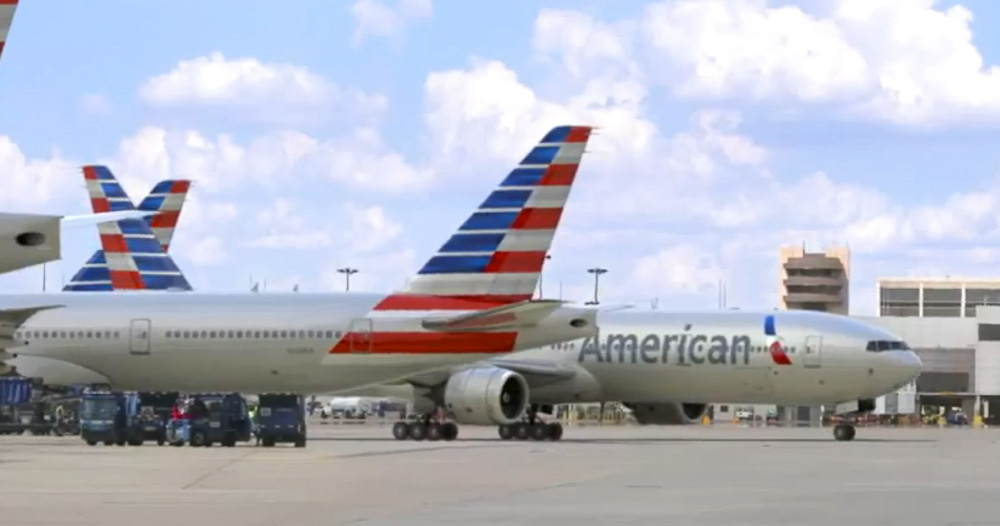 American Airlines and United welcomed today’s signing of a new US-Cuba air services pact that opens up a scheduled services market closed since the 1960s.
American’s chairman and chief executive Doug Parker said: "American Airlines commends the US government for its commitment to re-establishing cultural and economic ties between the US and Cuba, and for laying the groundwork to restore scheduled air service between the two countries for the first time in more than 50 years.
"American looks forward to submitting a Cuba service proposal to the Department of Transportation (DoT) in the coming weeks."
United applauded the signing and said it intends to apply to offer service between some of its global gateways and Havana through the Department of Transportation’s pending route case.