Americas cargo monthly: LATAM cargo on the up 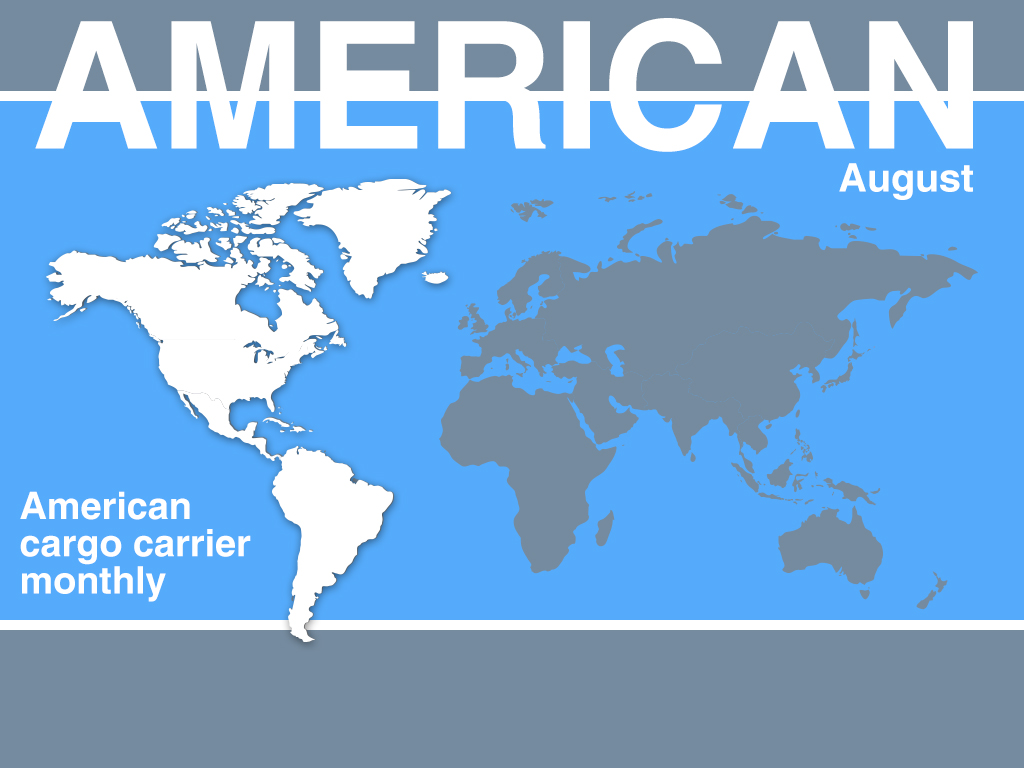 The LATAM Group saw cargo demand take off in August, while US carriers continued their impressive run of form
Santiago-headquartered LATAM Group registered a 7% year-on-year improvement in cargo traffic in August to 291m revenue tonne km.
This is the largest year-on-year percentage improvement recorded by the carrier group since April 2013.
The airline has seen demand slowly improve this year after four years of recording declines in line with a weakening of South American economies.
The August increase is its fourth year-on-year improvement in a row, while year-to-date demand over the first eight months now stands at a loss of 1.4%.
While demand is improving after years in the doldrums, it should be noted that August’s figure lags behind that achieved in the same month in 2015 and is far behind the 355m RTK recorded for the month in 2012.
Click on chart for interactive version

The airline has also been busy reducing capacity – in the second quarter cargo capacity decreased 9.2% year on year, including a 30.4% reduction in freighter capacity.
By the end of this year, the airline group will operate eight B767-300Fs, with its two B777Fs leaving the fleet during the year. It will also sublease one B767-300F.
This capacity reduction has helped improve cargo load factors, which stood at 54% in August compared with 48.4% last year.
Meanwhile, North American carriers continued their good run of form in August.
During the summer month, American Airlines Cargo registered a 22.9% year-on-year improvement in traffic to 237m cargo ton miles (CTM).
This is ahead of year-to-date growth of 16.6% and is the busiest August since Air Cargo News records for the airline began in 2013.
At United there was a 17.4% improvement during the month to 270m CTM. This is a little behind growth over the first eight months of the year of 20.1%, but the busiest August Air Cargo News has record for the airline, with records stretching back to 2011.
Finally, Delta Air Lines saw August cargo traffic increase 19.4% on last year to 195m CTM. This is the busiest August for the airline since 2014 and beats its improvement over the first eight months of 8.9%.
View more air cargo data