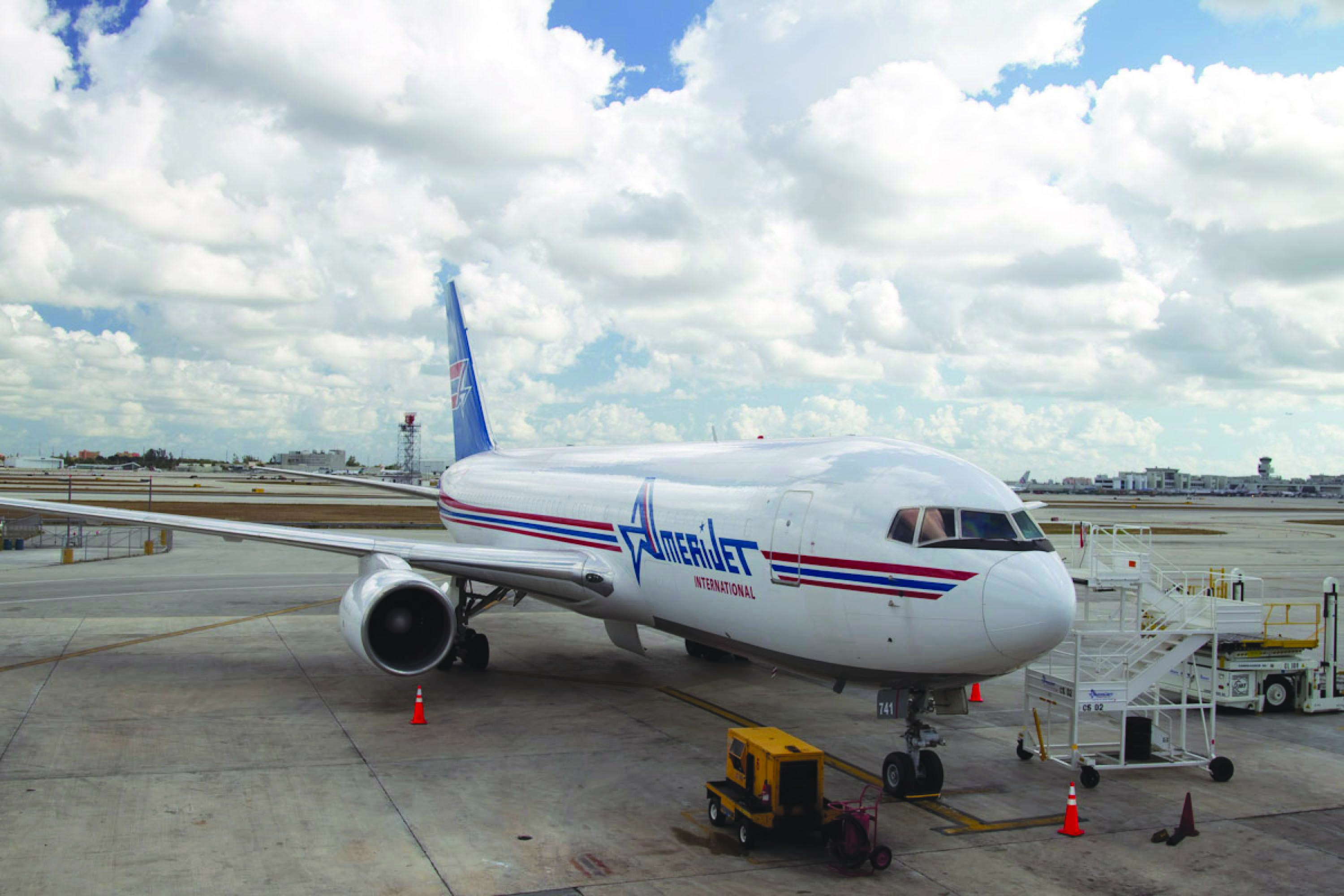 Amerijet International has shut down its cargo-hub operations at Rickenbacker Airport in Columbus, Ohio only months after launching it. The Florida-based cargo carrier started Rickenbacker operations in July from a 20,000-square-foot warehouse leased at the airport.

Amerijetís president, Dave Bassett, said the site had been an experiment to trial a hybrid air-and-road express operation. However, he added, the subsequent summer trial revealed forecasts were off as to how much this model would be able to contribute to the company.