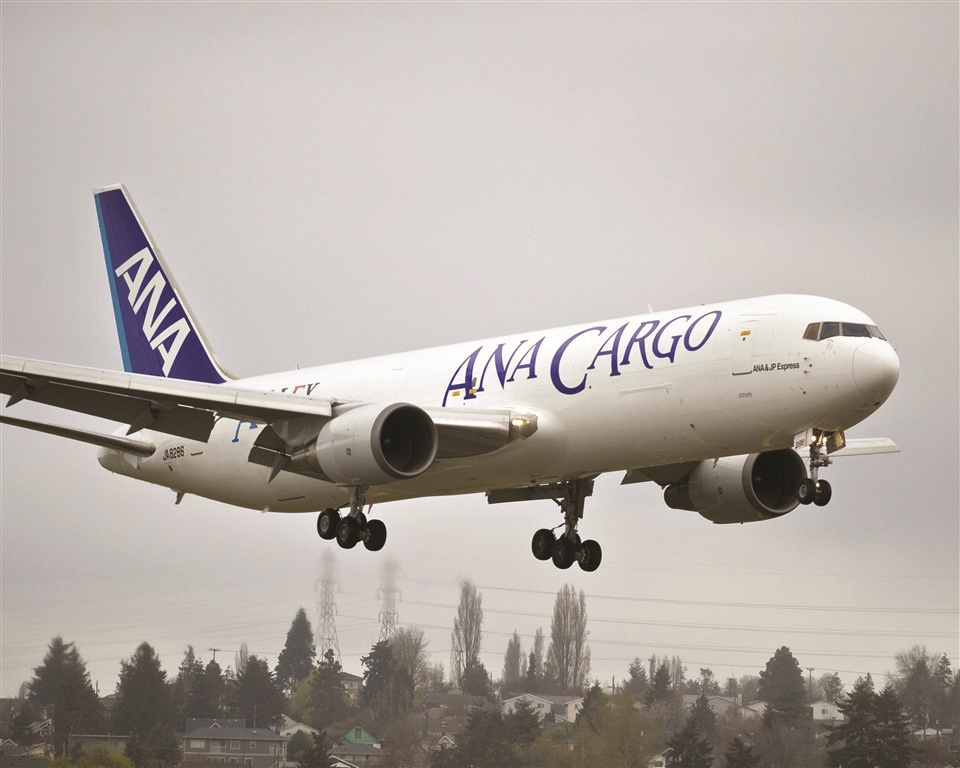 All Nippon Airways (ANA) has become the first Japanese airline to sign up to the United for Wildlife (UFW) Buckingham Palace Declaration on the illegal trade in wildlife.
By signing up to the declaration  the airline will aim to increase passenger, customer, client, and staff awareness about the nature, scale, and consequences of the illegal wildlife trade.
Partner with airports, freight forwarders and other stakeholders to work proactively with enforcement agencies and conservation organizations to address the problem.
Consider the adoption of appropriate policies and procedures to discourage trafficking.
In total, 48 airlines, as well as a number of other aviation stakeholders, have signed up to the declaration.
The declaration contains 11 separate commitments that are broadly grouped into the following area of priority and strategy: tackling the trade in illegal wildlife; information sharing and detection; practical measures to stop the transportation of illegal wildlife products; and new mechanisms for tackling illegal wildlife trade.
Last week, speaking at the IATA World Cargo Symposium, CITES secretary general John Scanlon highlighted the plight of many species of animal that face extinction because of the illegal wildlife trade, which is worth an estimated $20bn.
He called on the air cargo industry to continue its efforts to help reduce the illegal trafficking of wildlife.
Read more animal transportation news