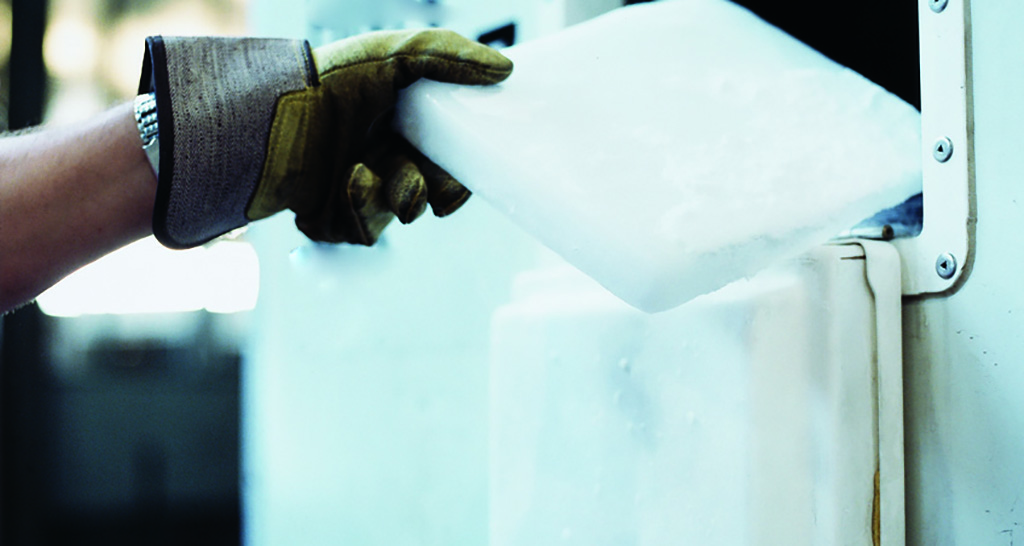 Lufthansa Cargo has “provisionally decided” not to transport dry ice in the bellies of Boeing 747 passenger aircraft, due to potential clashes with live animals being shipped in the same hold.
After initial confusion about whether a ban was in place when contacted by Air Cargo News last week, a Lufthansa Cargo spokesman later explained that the decision has been driven by increasing regulations and by problems with booked cargo being off-loaded.
“[The ban] is intended to provide greater planning certainty for our customers as off-loads of shipments with dry ice due to last minute bookings of animals have increased in the last months.”
As passengers can check in dogs, cats and rabbits as luggage at short notice, and live animals are given priority and “will displace any other cargo if necessary”, shipments with dry ice are increasingly being left behind.
“The further background of this decision is that various generally binding regulations now limit the amount of dry ice in the cargo holds if these also hold live animals, even if sufficiently ventilated,” the spokesman explained.
Dry ice is basically solid carbon dioxide. When it undergoes sublimation, it turns immediately into gas, expanding  into  the surrounding air, and potentially driving out the oxygen in that space, which is obviously a threat to live animals.
Read more Live animal transportation news