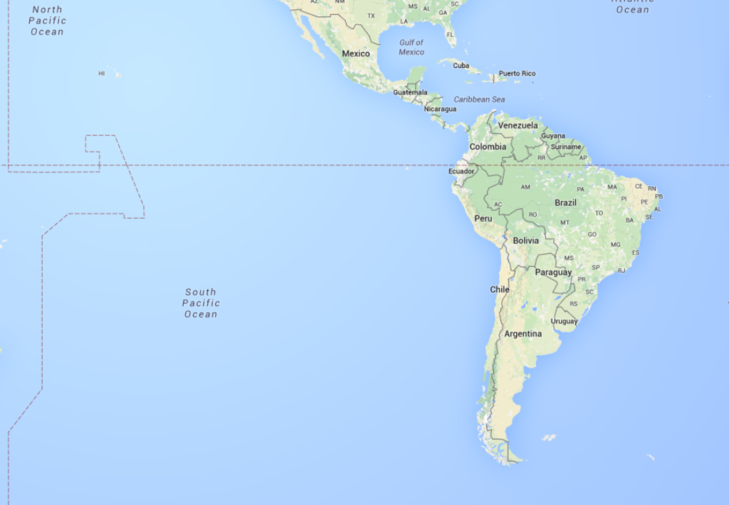 Air cargo volumes carried by South and Central American airlines continued to decline in January, but the speed at which demand has slipped did slowdown.
The latest figures from the Latin American and Caribbean Air Transport Association (ALTA) show that overall cargo demand declined by 1.2% year-on-year in January to 374m freight tonne km (FTK).
While cargo demand declined during the month, the level of decline compares favourably to the 8.2% slide recorded for 2015 as a whole.
There was also good news for airlines in the region that provide intercontinental services, as they registered a 2.8% increase in demand to 259m FTK.
Carriers providing services within the region saw demand decline by 9.1% on a year earlier to 115m FTK.
IATA figures for Latin American carriers also show continued weak performance of recent months, with a 3.6% decline in demand. The freight load factor fell 2.7 percentage points, down to 32.9%.
“Brazil, the region’s largest economy, has struggled, particularly with the fall in the price of oil and other commodities,” IATA said.