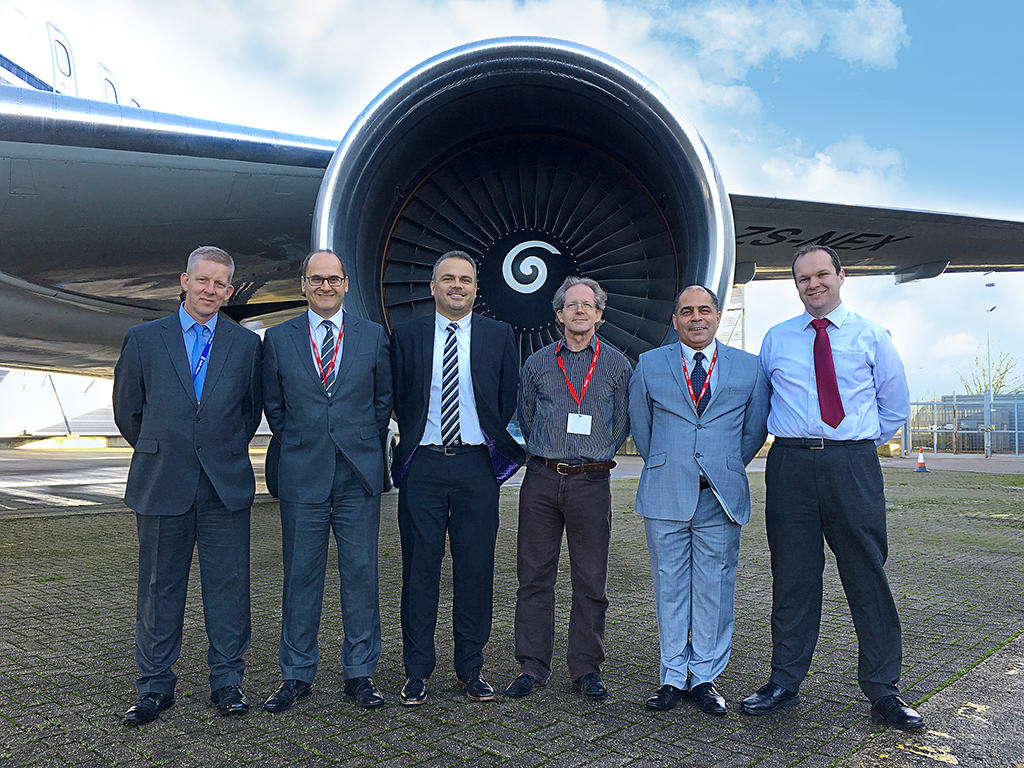 Antonov Airlines – operator of the Antonov AN-124, AN-225 and AN-22 aircraft – has appointed Dreamlifts Limited as its general sales agent, replacing Ruslan International.
Based at Antonov’s new offices in Stansted Airport’s Diamond Hangar, Dreamlifts’ sales team includes experienced names in the outsize cargo sector.
Paul Furlonger continues his long association with Antonov Airlines, having spent the past 26 years working with the carrier’s world-famous aircraft.
Graham Witton, who first began working with Antonov Airlines in 1999, once again teams up with Michael Goodisman, who commenced his career with the company in 1996. Together, they have an unrivalled knowledge of the outsize cargo sector.
They are also joined by Paul Bingley, who has 30 years’ aviation experience, the last 12 of which have been spent working with the An-124-100. Martin Griffiths joins the Dreamlifts team, with 18 years’ aviation experience, also having worked for many years with the An-124-100 in both operational and sales roles.
A new face in the UK sales line-up is Martin Banns, who has spent his entire career in the aviation industry, the last eight of which with the An-124-100.
Commenting on the appointments, Antonov Company’s Vice President said: “We are extremely excited to present Antonov’s new UK sales team to the cargo charter world. Its breadth and depth of experience means that Antonov’s customers will not only benefit from their unparalleled knowledge, but will also enjoy the seamless transition we promised.”
Antonov Airlines’ UK office is located at the Diamond Hangar, London Stansted Airport. Its UK sales team is based in the same facility. Said Witton, Managing Director of Dreamlifts: “The new Antonov sales team looks forward to continuing its strong relationships with past customers, and to providing solutions for all their outsize cargo charter requirements – no matter how complex!”