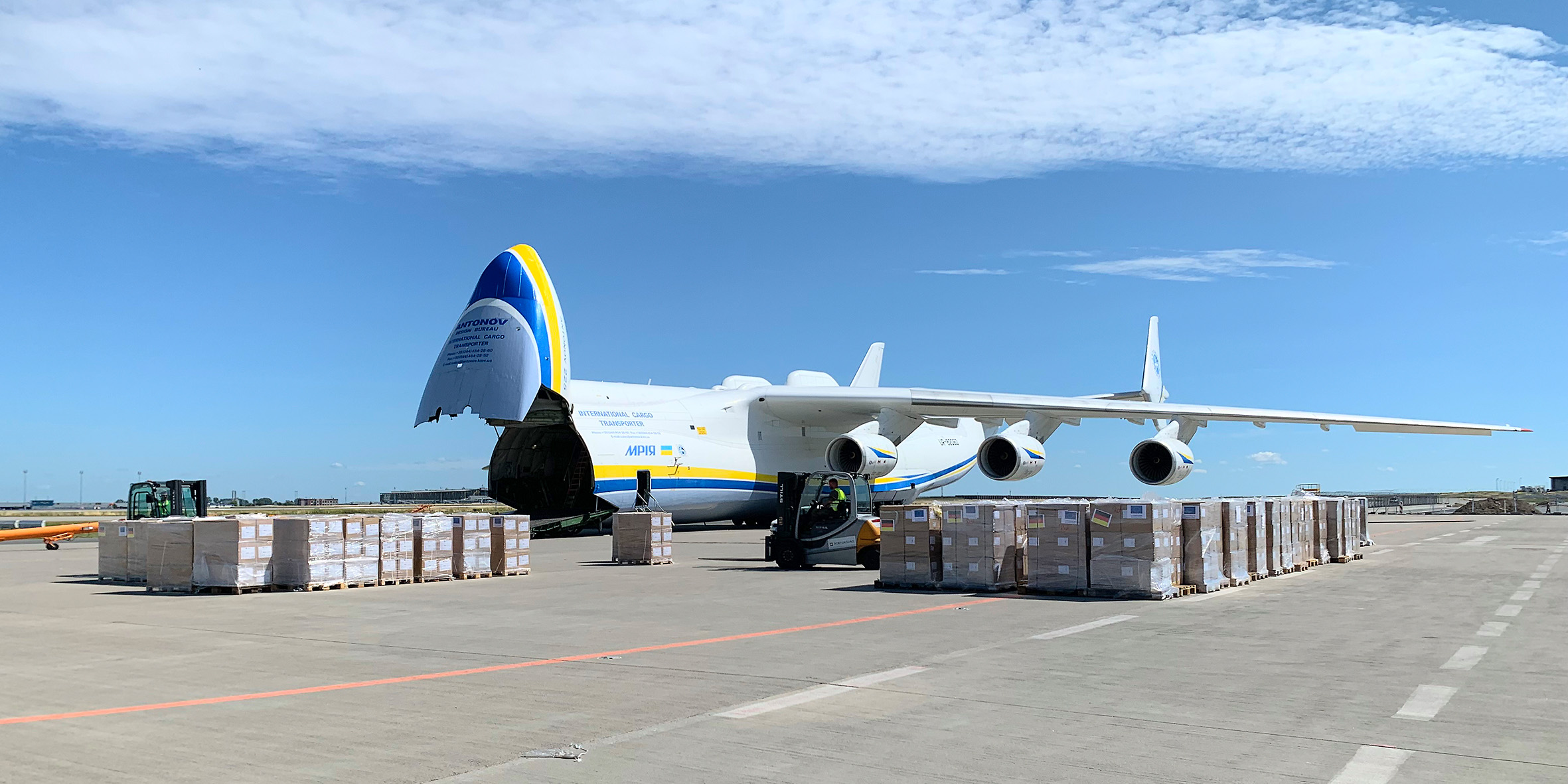 Photos have emerged on Twitter of a heavily damaged Antonov An-225, appearing to confirm the unique aircraft has been destroyed.

It’s not clear what has happened to “Mriya” but the world’s largest aircraft is believed to have been undergoing repair and routine maintenance at Antonov’s airfield premises in Gostomel near Kyiv, when the Russian invasion of Ukraine began.

Multiple Twitter accounts show images of the unique 250-tonne payload aircraft appearing to be broken up and burnt.

They can burn a plane, but will never take away the dream of Ukrainians.

The fate of the aircraft had been unknown for several days, with mixed reports circulating online as to the extent of the damage.

Air Cargo News has contacted the Antonov Company for comment. In a Twitter post on March 3 the company said: “Currently, until the #AN225 has been inspected by experts, we cannot report on the technical condition of the aircraft.

“Please wait for the official announcements about the condition of the aircraft.”

Reports that the aircraft had been destroyed first emerged on February 27.

Ukraine’s state-owned aerospace and defence company Ukroboronprom initially said in a press release on February 27 that the aircraft had been destroyed but in a subsequent press release said “it is impossible to assess the plane’s condition and the possibility and cost of its restoring due the lack of access to the aircraft”.

In a Twitter post on February 27, the Ukraine Government said: “The biggest plane in the world “Myria” (The Dream) was destroyed by Russian occupants on an airfield near Kiev.”