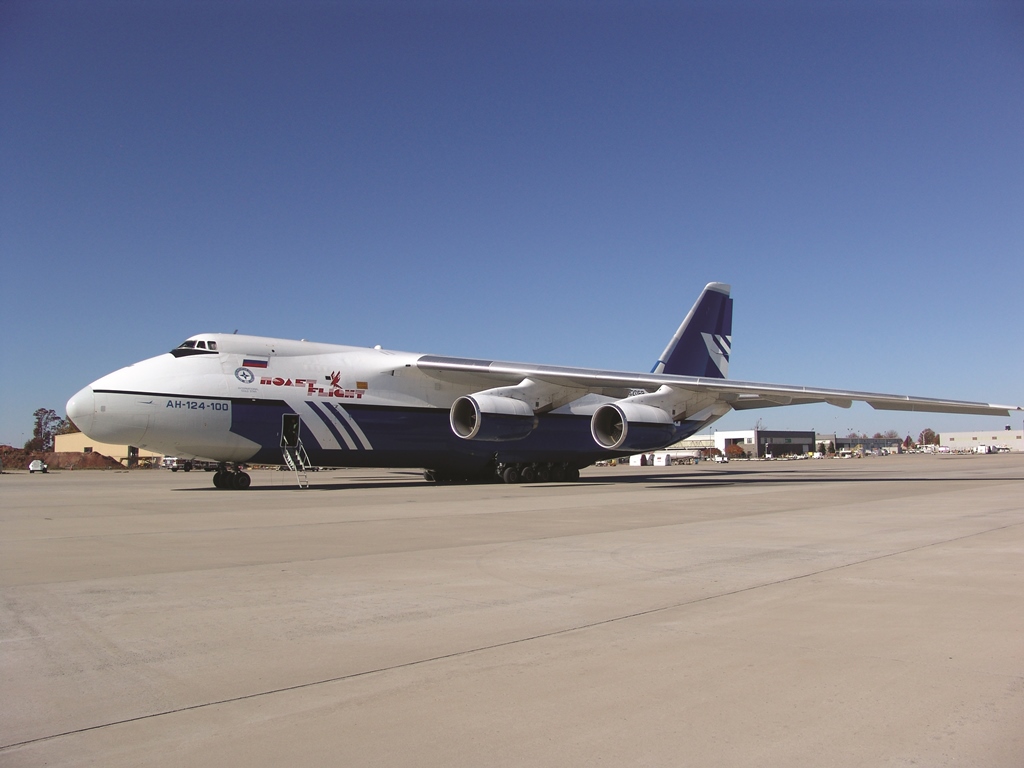 Antonov has denied reports that the company has been liquidated, pointing out that the manufacturer has actually been transferred to a different state concern.
Several media reports have carried stories on the demise on the iconic aircraft manufacturer over the last few days.
In response, the company said it had transferred the management of Antonov State Company, Kharkiv State Aircraft Manufacturing Company (KSAMC) and State enterprise Plant 410 of Civil Aviation from Antonov State Concern to UKROBORONPROM State Concern.
In line with the transfer, it had then liquidated Antonov State Concern, but Antonov State Company would continue to perform the full cycle of the aircraft creation; from pre−project scientific research to construction, tests, certification and serial production to after sale maintenance.