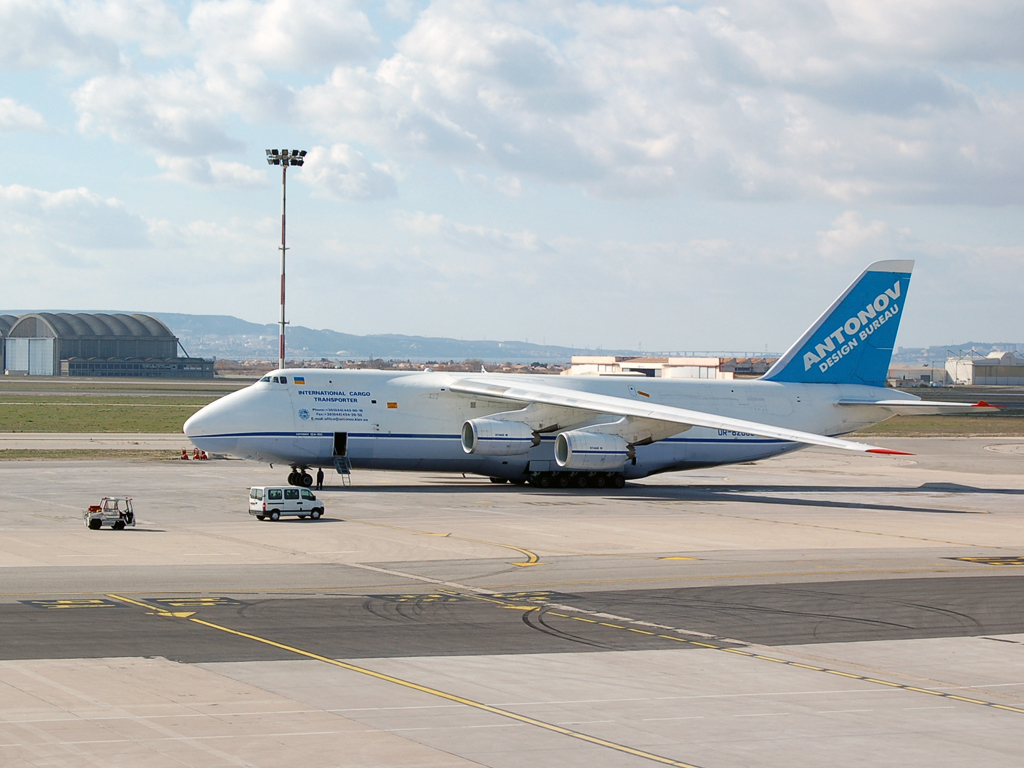 Antonov Airlines’ team in the UK will takeover the sales and marketing of its An-124 aircraft after its joint venture with Volga-Dnepr that was set up to tout the aircraft comes to an end on December 31.
In the wake of confirmation from both Ukraine’s Antonov Company and Russia’s Volga-Dnepr Group that their Antonov An-124-100-operating joint venture (JV) company Ruslan International will cease operations, Antonov is moving swiftly to develop its own business.
In response to the end of the JV, the Antonov Airlines team in the UK will “take the lead in the global sales and operations of this unique cargo aircraft”.
Dreamlifts Ltd (trading as Antonov Airlines) is, it added, “managed by an international group of well-known experts from the outsize and heavyweight cargo industry".
"With decades of experience between them, Antonov Company expects a seamless transition for its customers in the global supply chain and a continuation of its flexible and highly personal service,” it said.
Antonov currently operates a fleet of seven An-124s, including the An-124-100M-150 – which boasts a payload of 150 tonnes.
It also flies the world’s biggest freighter, the An-225 Mriya, which has a maximum cargo capacity of no less than 250 tonnes, and the world’s largest turboprop, the An-22 Antei.
Oleksandr Kotsiuba, Antonov Company president, commented: “Antonov Airlines’ activities are supported by Antonov Company’s in-house design and development capabilities providing unrivalled expertise for the most challenging logistic projects.
“As the maintenance authority and life extension authority, we will continue to offer these proven and reliable airframes to the market for many years to come.”
While the Ruslan JV is being wound up at the end of this year, Volga-Dnepr Group’s business collaboration with Antonov will continue for the technical aspects of airworthiness and flight safety support of its An-124-100 fleet.
This confirmation of continued technical collaboration followed a warning from Antonov in September that it may seek a ban on Volga-Dnepr flying An-124 aircraft if the Russian freight carrier moved support functions for the aircraft to another company.
The two companies created the Ruslan partnership in 2006.