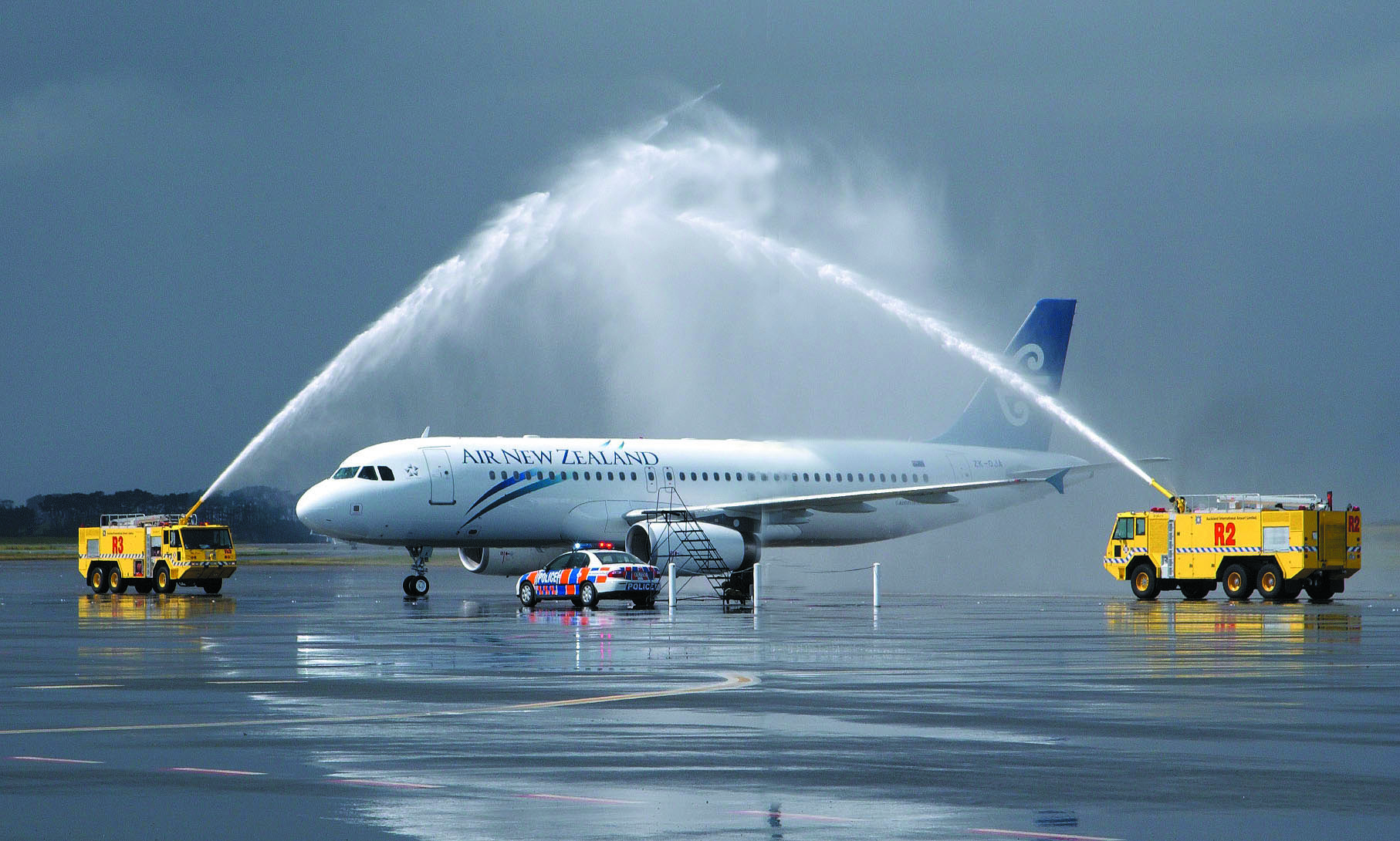 Australia’s federal court has dismissed air cargo cartel proceedings against Air New Zealand (ANZ) and Garuda Indonesia.
The Australian Competition and Consumer Commission alleged that ÁNZ and Garuda were involved in "arrangements or understandings" with other international air cargo carriers to fix fuel, security and insurance surcharges on air cargo services between 2001 and 2006.
Justice Perram of the federal court concluded that while a number of collusive arrangements were made out, he found that the conduct did not take place in a "market in Australia" as required by the Trade Practices Act 1974 (now the Competition and Consumer Act 2010) at that time.
“This is a long and complex judgment which [we] will carefully consider,” said ACCC chairman Rod Sims.
ANZ and Garuda were the only airlines to defend the allegations through to the trial in May 2013. They argued that to the extent there were any agreements, they were"appropriately authorised by the relevant regulators outside the Australian market".
ANZ’s general counsel, John Blair, said: “This decision is important in aviation because international operators need clarity of the legal boundaries of the ‘markets’ in which they operate.
"The distinction between where competitive markets exist and where jurisdiction lies determines which regulators’ requirements must be met. Respect for national sovereignty and legal jurisdiction has been a foundation of the aviation industry since 1919.”
The court decision follows the release of ANZ in June from the civil class action without liability or payment and brings an end to this protracted investigation and legal claims in Australia.
The air cargo industry has been the subject of a globally co-ordinated investigation by competition regulators and civil actions by class action lawyers for over eight years. ANZ was cleared of involvement by the European Commission in 2010 and by the US Department of Justice in 2011.
ANZ continues to defend a related class action claim in the US which is the only remaining litigation arising from this case.
Did you find this article of interest, if so why not register for a FREE digital subscription to Air Cargo News? – Find out more