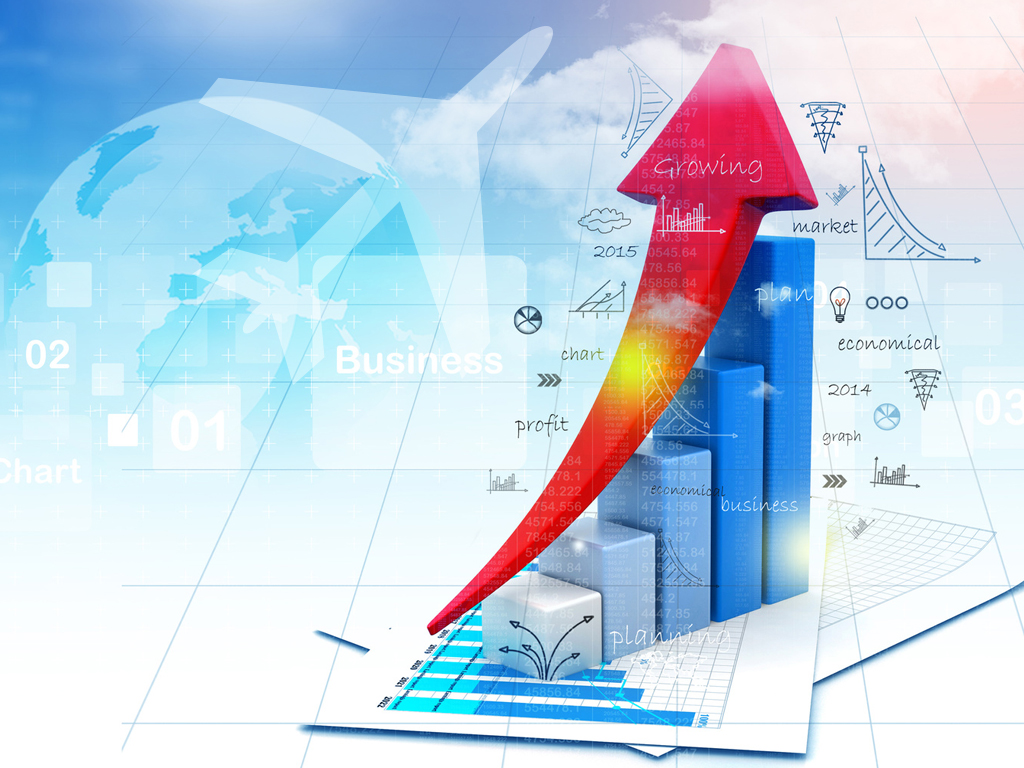 There was a continued uptick in air cargo during September, although the future is clouded, says the Association of Asia Pacific Airlines (AAPA). Provisional figures show a further improvement with 5.3% growth in freight tonne kilometres (FTKs), despite prevailing weak trade conditions.
The average international freight load factor increased marginally, by 0.5 percentage points to 63.0% for the month, after accounting for a 4.4% expansion in offered freight capacity.
AAPA director general Andrew Herdman said: "Air cargo volumes aggregated for the first nine months of the year match those of the same period last year, reflecting the modest upswing in demand in recent months, bolstered by higher shipments of electronics designated for product launches."
But he predicted that the lack of a revival in global trade could “present some headwinds” to sustained growth in future.