Asiana latest to cave in to anti-cartel case 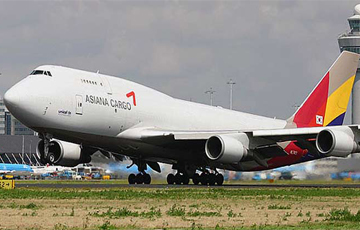 ANOTHER airline has agreed to hand over millions of dollars to prevent further anti-cartel prosecution in the US. This time, following NCA’s turn a few weeks ago, it’s the turn of South Korea’s Asiana Airlines, which has agreed to pay US$55m. Price-fixing lawsuits were brought against it and a raft of other airlines in 2006, representing purchasers of international airfreight services, including importers and exporters of products to and from the US. They allege that from between 2000 and 2006, major international cargo airlines from around the world conspired to inflate the price of shipping goods by air by manipulating their fuel and security surcharges. Plaintiffs claim the conspiracy increased global shipping prices, costing businesses and individuals that ship goods by air billions of dollars in losses.In total, 22 airlines have settled, paying over US$903m. Those who have so far continued to resist are: Air China, Air India, Air New Zealand, Atlas Air/Polar Air and EVA Air.