Atlas Air Worldwide Holdings, Inc. has ordered four new Boeing 777 freighters, with the first due for delivery in November.

The company, which reached a quarterly revenue record of $1bn in the third quarter of 2021, said the order of the 777-200LRFs is in response to strong customer demand for dedicated international wide-body airfreight capacity, particularly in the fast-growing e-commerce and express markets.

Following delivery of the first 777-200LRF in November, the other three freighters are expected to be delivered throughout 2023.

This investment will bolster Atlas’ 777 fleet, which currently includes 14 freighters that the company operates or provides to customers on a dry-lease basis through its Titan Aviation Leasing subsidiary. 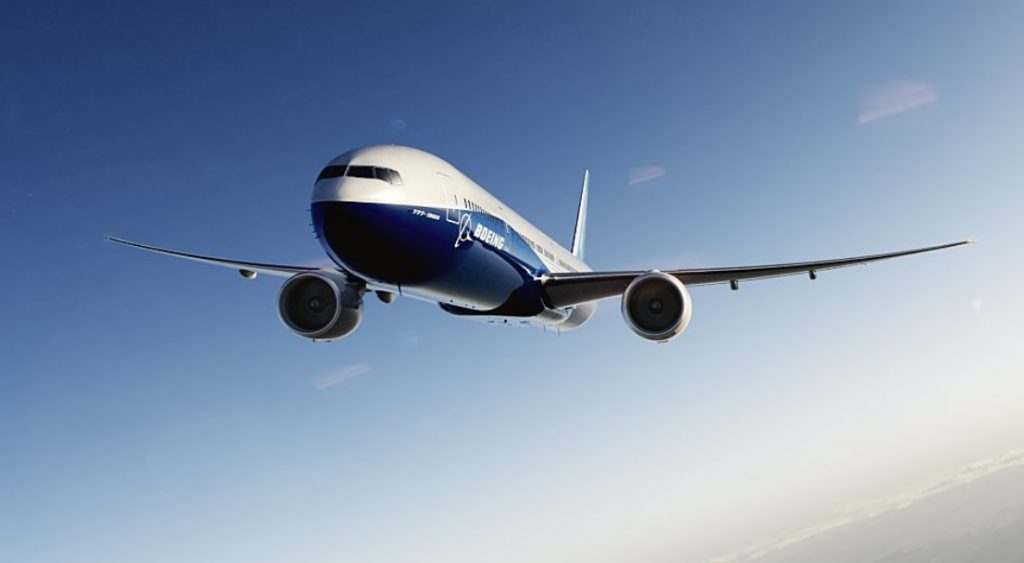 In addition to its 777 fleet, Atlas is the world’s largest operator of Boeing 747 freighter aircraft, with 49 in its current fleet.

The company previously announced it will take delivery of four new 747-8 freighters during 2022, with the first delivery expected in May. These aircraft are the last four 747 freighters Boeing will produce, said Atlas.

The company also operates and leases sizable fleets of 767 and 737 aircraft for domestic, regional and international cargo and passenger operations.