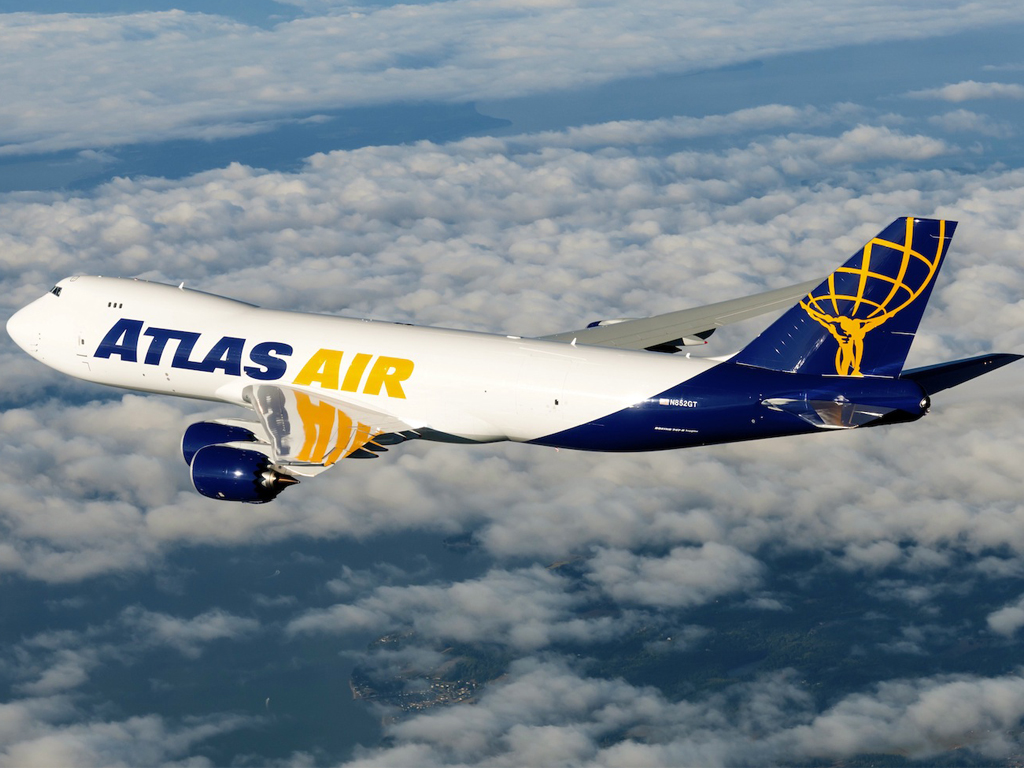 Atlas Air revealed first quarter net income sharply down in 2016, at $7.7 million compared with $25.8 million for the three months ended March 31, 2015.
However, earnings per share were in line with expectations and the company looked forward to its recently announced deal with Amazon to operate a further 20 Boeing 767-300 freighters, said president and chief executive, William Flynn.
The strategic relationship with the online retailer would give a significant boost to future earnings and cash flows he predicted, adding: “We expect this service to begin in the second half of this year.” It would have a positive effect on earnings from 2017, with the full service and benefits seen in 2018, Flynn predicted.
Moreover, the acquisition of Southern Air with its “highly complementary” 777 and 737 aircraft “will provide a broader array of services for customers and new avenues of business growth for us.”
Atlas Air’s aircraft, crew, maintenance and insurance (ACMI) results in the first quarter of 2016 reflected a reduction in revenue per block hour. Results were also affected increased crew training costs, partially offset by a reduction in heavy maintenance spending.
Charter results were reflected the very strong demand for airfreight during the US West Coast port strike in the first half of 2015.
Future results would gain from the anticipated increase in earnings from the acquisition of Southern.
The new service for Amazon would incur start-up expenses and the issuance of warrants so earnings per share in 2016 “will be a few percentage points lower” than in 2015.
He also anticipated that 2016 would be a typical year in that more earnings would be generated in the second half, unlike 2015, which benefited from the US port problems.
He added: “For the full year, we continue to expect total block hours including Southern Air to increase more than 20% compared with 2015, with about 75% of our 2016 hours in ACMI and the balance in Charter.”