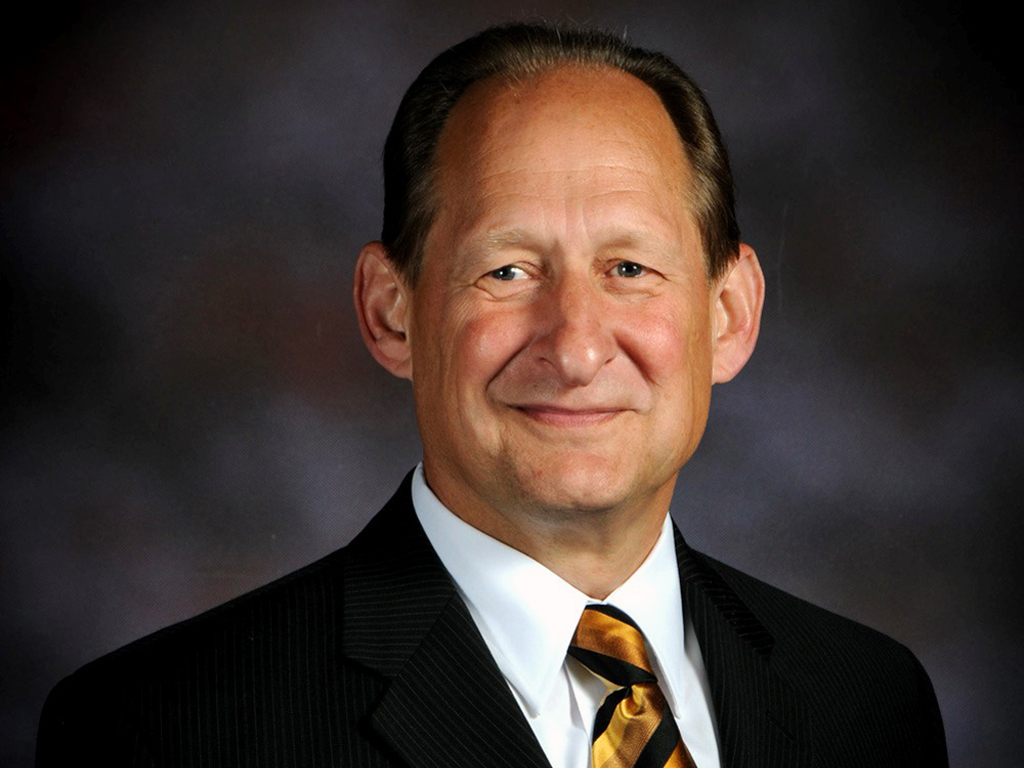 Air Transport Services Group (ATSG), the Wilmington, Ohio-based provider of medium wide-body freighter aircraft leasing and transport services, has revealed its first-quarter financial results, reporting improved revenue compared to the same period of 2015 as well as record adjusted earnings for a first quarter.
Over the three months up to March 31, ATSG made turnover of $177.4m, up by 21% on the same period of 2015, thanks in the main to five more dry leases of B767 freighters and expanded air network operations on behalf of ATSG’s newest customer, Amazon.
Pre-tax earnings from continuing operations fell to $12.1m, down from $14.5 the year previously, although adjusted earnings before interest, tax, depreciation and amortisation rose by 11% to $51.3m a first-quarter record for the company.
Joe Hete, president and CEO, commented: “Under its key multi-year agreements with global leaders DHL and Amazon, and with an increasing number of our freighters deployed under long-term dry leases, ATSG is on a sustainable, diversified growth trajectory.
“Margins were affected in part by revenue/expense timing factors, including those associated with scheduled maintenance services, fleet transition and costs to spool up resources to serve Amazon,” he continued.
However, Hete noted: “We project margins to improve in the second half as we complete more dry leases and deploy additional freighters into the Amazon network.”
The future looks bright. ATSG extended its key commercial deals with DHL for four years from April 2015, and agreed the landmark deal with Amazon in March this year.
Both these contracts cover aircraft leases and the provision of air network services on the part of ATSG businesses. The deal with Amazon also gives the e-tailer warrants over a five-year period to acquire up to 19.9% of ATSG’s common shares.
e-commerce customers are driving demand for express networks, Hete explained, adding: “We intend to invest to maintain that global lead, and project that we will remain fully deployed, with more than 80 percent of our available 767 freighters leased to third parties by the end of the year.
“We will also surround that fleet with the most complete set of maintenance, logistics and other air network support services in the industry.”