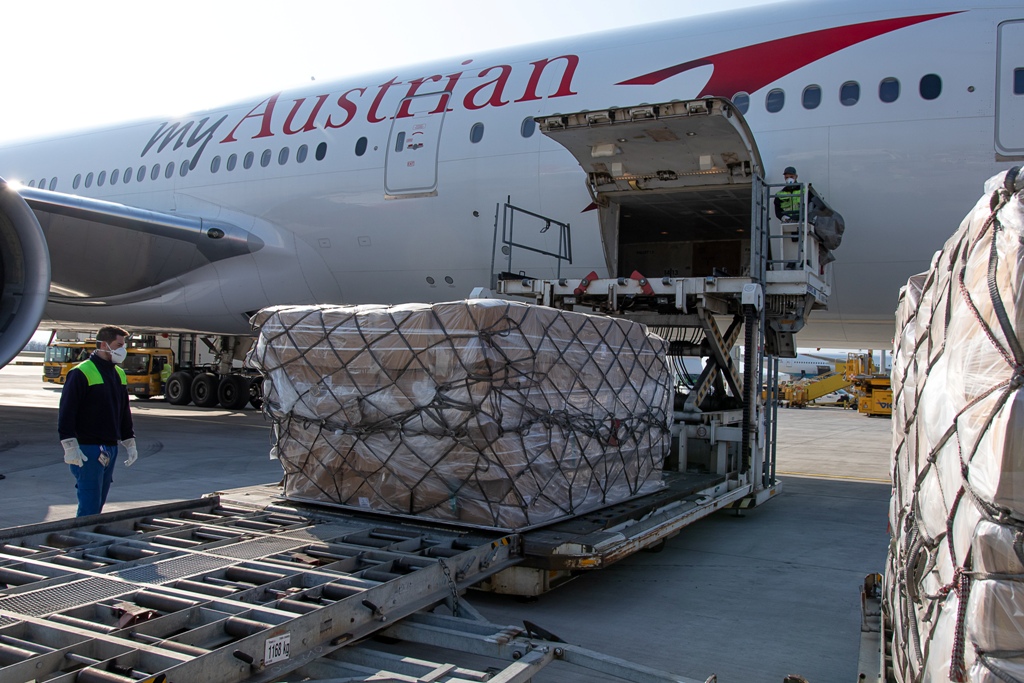 Austrian Airlines has announced that it is ending its preighter operation after 15 months.

Two B777s (OE-LPA and OE-LPC) even had their seats removed to boost cargo capacity and acted as the “backbone” of the operation.

OE-LPA will be the last of the two aircraft to have its seats replaced and from July the aircraft will resume passenger flights to North America, among other destinations.

“On 159 flights, we transported 4,500 tons of relief supplies to Europe in the fight against the pandemic,” the carrier said. “The cargo included 200m protective masks, 30m test kits and more than 15m medical gloves. We flew the goods to Austria, but also to Germany and Italy.”